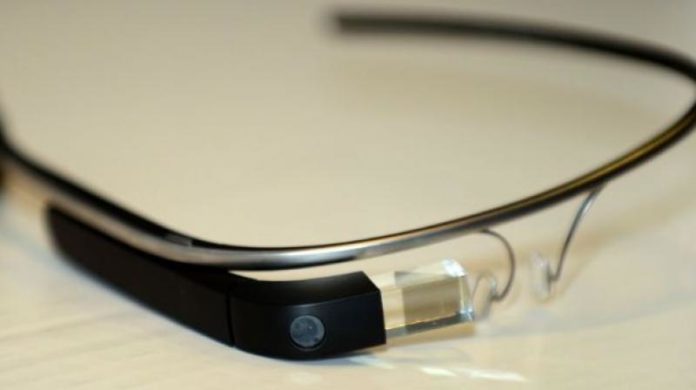 (IANS) Google has announced that it will end support for the Explorer Edition of Glass in February 2020.

Google said that the wearable device is receiving a final update that needs to be installed manually.

“Glass Explorer Edition is receiving a final update that you will need to manually install. After February 25, 2020, this update removes the need and ability to use your Google account on Glass,” the tech major said in a statement.

According to Google’s statement, if you do not update the device, and you are currently signed in and using the device, it will continue to work, but mirror apps, like Gmail, YouTube, and Hangouts, will no longer work.

After the final update, the MyGlass app, which allows users to manage device settings, will also stop functioning. However, the users will still be able to pair it directly to their phone via Bluetooth.