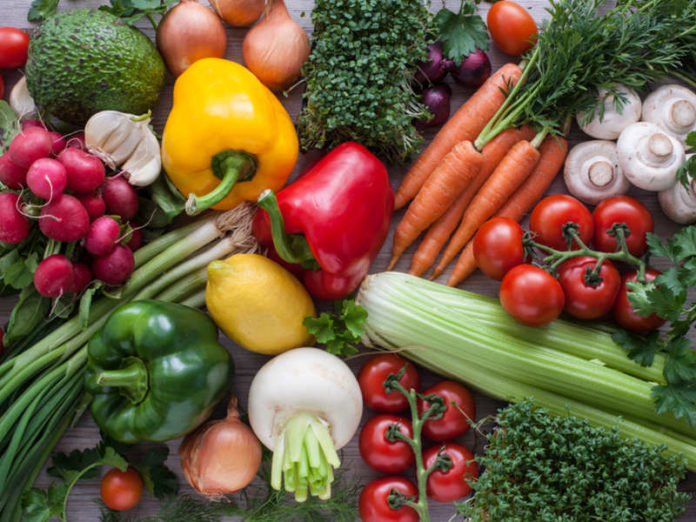 (IANS) Head and neck cancer patients who eat foods high in antioxidants and other micronutrients prior to diagnosis may reduce their risks of developing chronic nutrition impact symptoms up to one year after being diagnosed with head or neck cancer.

Data on patients” tumor sites, stages and treatment were obtained from their medical records. More than half of these patients had stage 4 tumors at diagnosis.

Prior to starting cancer treatment and again one-year post-diagnosis, the patients completed a questionnaire on their diet, tobacco and alcohol use, and quality of life. Patients reported whether they experienced any of seven nutrition impact symptoms, such as pain or difficulty chewing, tasting or swallowing foods and liquids, and rated on a five-point scale how bothersome each symptom was.

Patients who ate healthier at diagnosis reported fewer problems with chewing, swallowing and mucositis one year after treatment, the researcher found.

“While the origin and development of nutrition impact symptoms are complex and varied, they generally share one common mechanism – cell damage due to inflammation,” said Anna E. Arthur, a professor of food science and human nutrition at UI. “The prudent dietary pattern has the potential to reduce inflammation and affect the biological processes involved in the pathogenesis of these symptoms.”

The researchers also found the mitigating effects of a healthy diet were particularly significant in people who had never smoked and in patients who were underweight or normal weight at diagnosis, who often experience the greatest eating and digestive problems during treatment, said Sylvia L. Crowder, the study’s first author and a research fellow in the Cancer Scholars for Translational and Applied Research program, a collaborative initiative of UI and Carle Foundation Hospital in Urbana, Illinois.

The researchers hypothesized that some patients may begin eating healthier after being diagnosed with cancer, potentially counteracting the pro-inflammatory effects of their previous dietary habits.

Reverse causation was possible too. Patients” lack of symptoms may have enabled them to consume a broader range of foods, including healthier whole foods before their cancer was discovered, the researchers hypothesized.