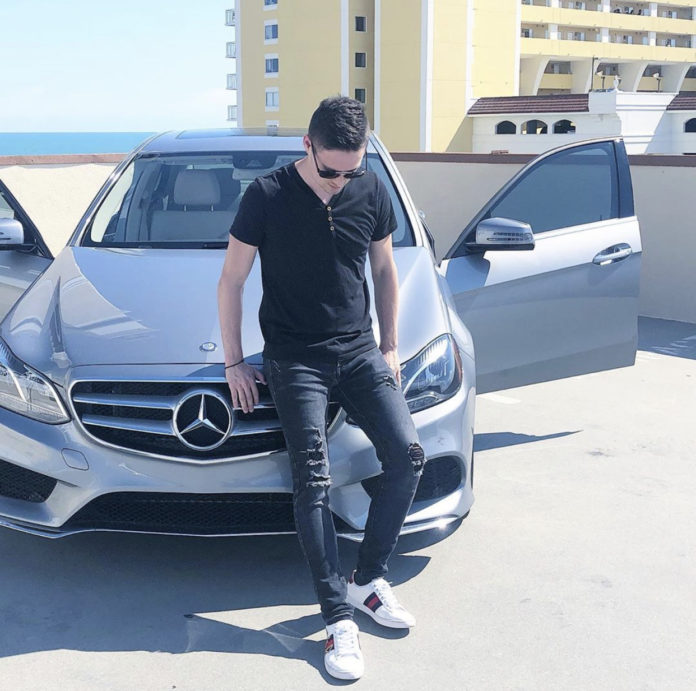 Many entrepreneurs scour through hundreds of self help books in pursuit of the “secret” to success, wasting valuable time not taking action. Ryan Morris, however, knew that the secret was to just take action and learn as he went. After making the decision to drop out of college and pursue entrepreneurship, Ryan went all out to make his dream of complete freedom become a reality.

Growing up, Morris had always had the sense that he wanted to work for himself and become wealthy on his own terms. After spending a year playing college football, Morris came to the realization that this lifestyle was within reason if he surrounded himself with the right people. Sticking to that belief, he surrounded himself with ultra successful business owners, and he was soon on the journey to becoming a successful entrepreneur himself. Since then, he has been through his fair share of mistakes and shortcomings, but has since founded his own real estate company and digital marketing agency. Today, he is constantly looking out for other people and searching for ways to train his mindset to become the best version of himself.

For Ryan, the process has been much more important to him than the money or fame that results from putting in the work. He’s worked through his fair share of challenges, and he likes to be transparent about just how hard being an entrepreneur is. But, he’s always been cognizant of how important failures can be, as they shape you into the successful person you were always meant to be. What has allowed him to stay on course during the lonely, trying times of being an entrepreneur, however, is staying laser focused on his goal: freedom.

Forget the money, the material objects, the women, or the clout. Being able to be in control of your time and the impact you can leave on other people has been the dream for Morris for as long as he can remember. Knowing that entrepreneurship was the most logical way to make this happen, he has stayed driven regardless of his circumstances at the time and continues to find inspiration each and every day. The challenges he faces, the people he meets along the way, the impact he makes on others, and the ability to have the freedom of choosing how he would like to devote his time all constantly remind him that he made the right decision.

Something that Ryan has never shared before is that he spent time living homeless in Myrtle Beach when he first moved there. This proved to be a massive wakeup call for him, as he found that he grew to be complacent with the situation. This made him quickly realize that being scared straight by your circumstances can be a very good thing, as they push you to never return to that point in your life again. Acknowledging his negative emotions and actively working to eliminate them has been huge for Ryan, and he has certainly thrived off of finding ways to work himself out of a negative situation. Now that he is comfortable and crushing it professionally, Ryan has been blessed with the opportunity to help other people with the insight he has gained through his experiences.

Although he is just getting started, Ryan Morris is already a force in the game and will only continue to make waves moving forward. He will look to increase his impact moving forward, and there is no doubt that his work ethic and passion will allow him to crush it for years to come.