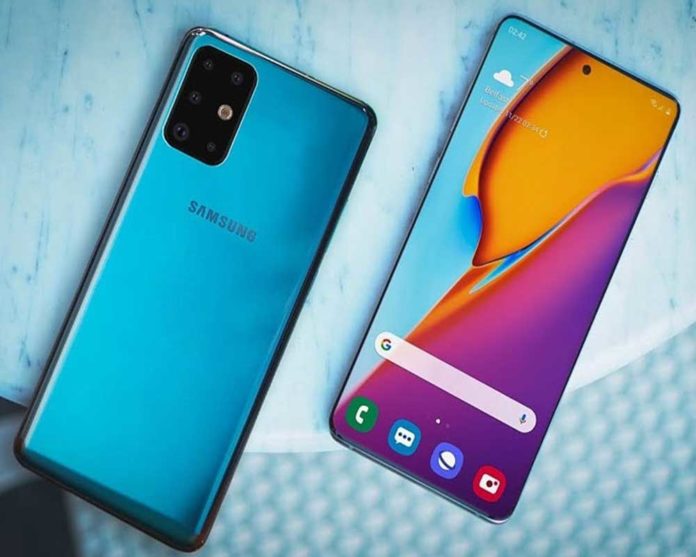 (IANS) Samsung’s next-gen ”Galaxy S11 Plus” smartphone will reportedly feature four rear cameras setup which includes three sensors on the left side with an additional one on the right which sits alongside the LED flash in the camera layout.

Famed leakster Ice Universe has also claimed that the ”Galaxy S11 Plus” smartphone may have a 108 MP sensor with 9-to-1 Bayer technology and not 4-in-1 seen in the current-generation 108MP sensor, news portal GSMArena reported recently.

This means, even though this sensor would be able to shoot 108MP photos, by default, it would shoot 12MP photos.

South Korean tech giant is reportedly planning to launch its Galaxy S11 lineup along with Galaxy Fold 2 on February 11 at an event in San Francisco.

This launch timeframe would give Samsung a two-week head start over competitors coming to the Mobile World Congress (MWC) to unveil their mobile plans for 2020, an Israeli website by the name of Girafa reported recently.

Galaxy S11 range has been subject to plenty of leaks in recent weeks.

An American tech blogger has claimed that the upcoming Samsung Galaxy S11 smartphone will be available in three screen sizes – 6.4 or 6.2-inch being the smallest, mid-sized with 6.4-inch and 6.7-inch being the largest one.