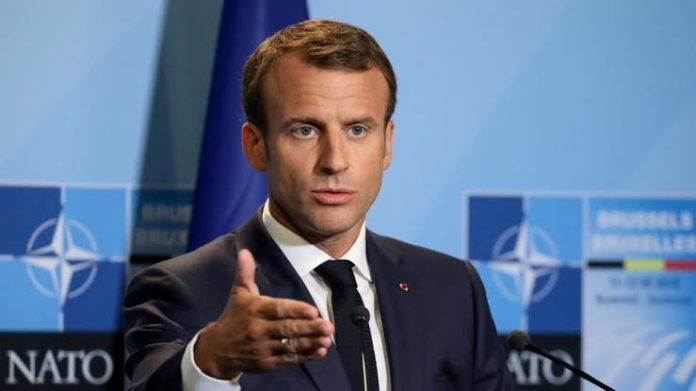 PARIS – French President Emmanuel Macron said on Monday that progress had been made to restore peace to eastern Ukraine at a summit in Paris where Russian President Vladimir Putin met his Ukrainian counterpart for the first time.

“The fact that we are side by side in Paris today is an important result … and a credible relaunch of (talks) which wasn’t achieved beforehand given the lack of advances for several years. It is an achievement,” Macron told a news conference.

The French leader said he hoped a new meeting under the “Normandy format” between the two countries, France and Germany could be done within four months.