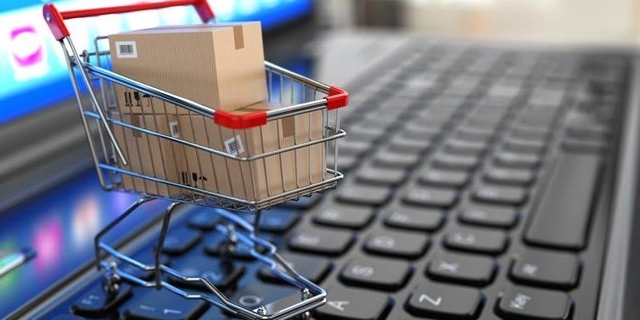 (IANS) An FIR has been lodged against a Chinese e-commerce company, Club Factory, and its directors Jialun Li and Garvit Aggarwal and CFO Ashwini Rastogi under Sections 420 and 406 of the IPC for cheating and breach of trust by selling fake products of well-known brands.

The complaint has been lodged at the Wazirganj police station by a Lucknow resident, Alok Kakkad, who has submitted that Club Factory has entered into a criminal conspiracy to advertise heavy discounts on popular brands and then ship fake products instead.

He received the order on November 25 and opened the packet only to find that both products shipped to him were duplicates.

He tried contacting the toll-free number provided by the company but did not receive any clear reply. On Club Factory’s website, the names of the sellers were listed as Mahakaal Enterprises and Perfect Times. The complainant emailed the company for a copy of the invoice, but the same was not provided to him.

In the absence of a response from Club Factory, the complainant approached the customer care of both Titan and Ray-Ban, which confirmed that they have no relationship with Club Factory and neither do they sell their brands on their e-commerce platform.

The customer again approached Club Factory on its toll-free number to seek clarification. Instead of receiving a resolution, the customer care representative of Club Factory threatened and abused the complainant with dire consequences in case he persisted with his objection.

Kakkad has submitted in his compliant that Club Factory has committed fraud by sending him fake goods of reputed brands and that Club Factory (run by Future Times Technology India Private Limited) has entered into a conspiracy with others to deceive unsuspecting buyers by advertising huge discounts to lure buyers and then ship them fake products.

An offense under Section 506 of the IPC, which deals with criminal intimidation, has also been filed after the company threatened the complainant.

The FIR names the two directors of the company, Jialun Li and Garvit Aggarwal, its CFO Ashwini Rastogi and Club Factory’s grievance officer for offenses under Sections 420, 406, 506 and 120-B of the IPC dealing with fraud, criminal conspiracy, and criminal intimidation.

Jialun Li is the co-founder of Club Factory along with the company’s CEO, Vincent Lou. Police officers said that the matter is under further investigation.