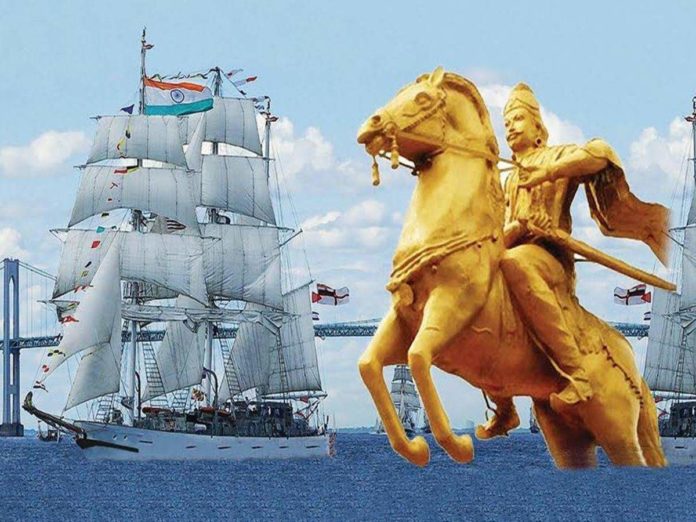 Rajendra Chola I was one of the greatest emperors of the world. He expanded the Chola Empire from where his father Rajaraja Chola had left. Apart from reaching northwards to River Ganges and moving overseas to Maldives and Sri Lanka, he also added the Southeast Asian territories of Srivijaya in Malaysia, Indonesia and southern Thailand to his empire. He continued to maintain and improve commercial relations with China, started off by his father.

He assumed the title ‘Gangaikonda Chola’ (The Chola who took the Ganges) after defeating the Gangas, Chalukyas, Cheras, Palas, Pandyas, Kalinga and other rulers. Besides, he was also known by various other titles, such as Mudigonda Chola, Virarajendra, and Pandita Chola, apart from inheriting the title of ‘Mummudi Chola’ (The Chola with three crowns) from his father. He established a new capital Gangaikonda Cholapuram, where he constructed a Shiva temple, resembling the Brihadeeswara Temple built by his father Rajaraja Chola at the previous capital Thanjavur.

He built a vast empire and a strong military and naval force. His rule came to be known as the ‘Golden Age of Cholas’. He was succeeded by his son Rajadhiraja Chola, who was then followed by his other two sons – Rajendra Chola II and Virarajendra Chola.