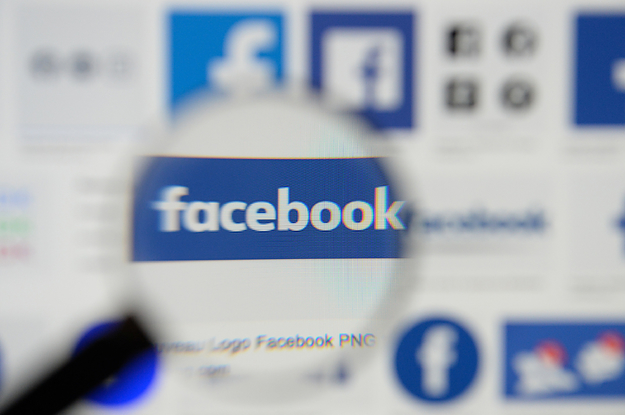 (IANS) Facebook has sued a Chinese company for allegedly tricking people into installing malware, compromising people’s accounts and then using them to run deceptive ads.

The defendants deceived people into installing malware available on the Internet. This malware then enabled the defendants to compromise people’s Facebook accounts and run deceptive ads promoting items such as counterfeit goods and diet pills, the social media giant said in a blog post.

The defendants sometimes used images of celebrities in their ads to entice people to click on them, a practice known as “celeb bait”, according to the lawsuit filed on Wednesday.

In some instances, the defendants also engaged in a practice known as cloaking, Facebook said.

“Through cloaking, the defendants deliberately disguised the true destination of the link in the ad by displaying one version of an ad’s landing page to Facebook’s systems and a different version to Facebook users,” said Facebook’s Jessica Romero, Director of Platform Enforcement and Litigation and Rob Leathern, Director of Product Management, Business Integrity.

Cloaking schemes are often sophisticated and well organized, making the individuals and organizations behind them difficult to identify and hold accountable.

As a result, there have not been many legal actions of this kind.

“In this case, we have refunded victims whose accounts were used to run unauthorized ads and helped them to secure their accounts,” they wrote.

According to a report in CNET, Facebook said it has paid more than $4 million in reimbursements to victims of these hacks.