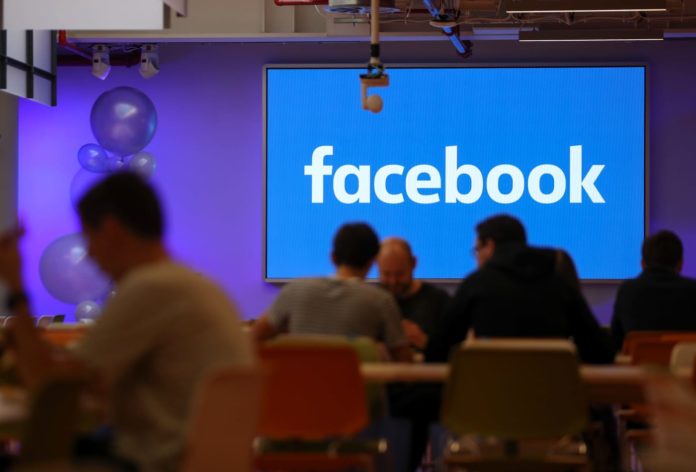 (IANS) Mired in several controversies amid break-up calls from the US lawmakers, Facebook has once again slipped off Glassdoor’s “Best Places to Work” list for the second year in a row.

Facebook dropped to 23rd best place to work, falling 16 spots from last year’s position, and its award score fell from 4.5 to 4.4 out of a perfect 5, according to the annual listing by the leading job website.

Among the tech companies, Google is at 11th spot, LinkedIn at 12th, Microsoft at 21st, Salesforce at 34th, VMware at 36th, Adobe at 39th, Cisco at 77th, Accenture at 83th and Apple at 84th (the Cupertino-based iPhone maker slipped 13 spots from the last year’s list).

Amazon once again failed to enter the list of 100.

For Facebook, 2019 has been bad on the diplomatic front. Several US Senators have called for breaking up the social network amid repeated data breaches and privacy violations on the platform.

Democratic presidential candidate Senator Kamala Harris has stressed that authorities should take a serious look at breaking up Facebook as the social network platform is a “utility that has gone unregulated”.

Another Democratic 2020 candidate Senator Elizabeth Warren has also stressed the possibility of breaking up Facebook.

Facebook CEO Mark Zuckerberg, however, rejected these calls, saying the size of the social media giant was actually a benefit to its users and the security of the democratic process.

Zuckerberg has promised his employees to “fight and win” if Democratic presidential hopeful Warren wins the 2020 election and moves forward with her stated plan to break up the big US tech firms.

The company in July agreed to pay record-breaking $5 billion to the Federal Trade Commission (FTC) as fine for users” privacy violations in the Cambridge Analytica data scandal involving millions of users.

The US FTC is also investigating Facebook for potential monopolistic practices.

The Top-100 list by Glassdoor is for large organizations or those with at least 1,000 employees. It bases its rankings on eight factors, including work/life balance, compensation, and benefits and senior management, among others.