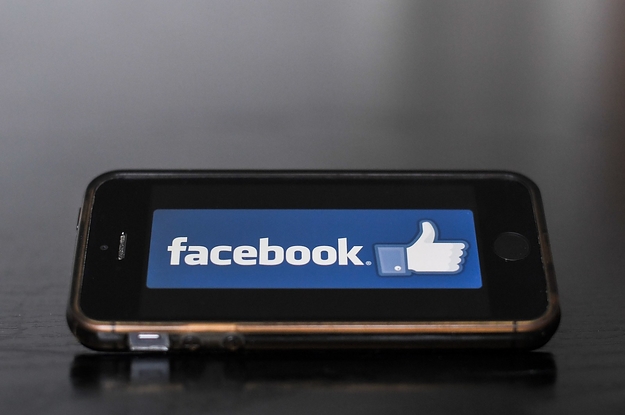 According to a report in BuzzFeed News, two of the groups that have been banned from Facebook together had around 33,000 members.

The groups had promoted the use of black salve, a paste typically made from bloodroot and zinc chloride that is so caustic it eats away at the skin.

Users in the groups were found suggesting the use of this paste as a cure for breast cancer or even ingesting it to treat other ailments.

While the US FDA (Food and Drug Administration) does not allow the sale of black salve, users in those banned Facebook groups provided information on where to buy it on websites hosted outside the country and have it shipped, or traded do-it-yourself recipes, said the report.

Facebook wants everyone using its platform to feel safe and is continually reviewing its Groups for any violations, CNET on Wednesday quoted a spokesperson as saying.

“(We) take appropriate action against any Group found to be breaking our policies as soon as we become aware of it,” the Facebook spokesperson said.