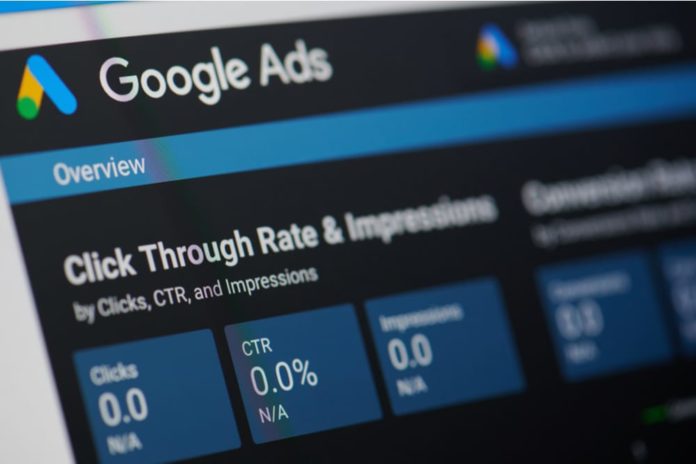 (IANS) Google has turned to depart PayPal executive Bill Ready to fill up the position of the new president of commerce at the company.

Earlier in June, PayPal had announced its COO Ready would be leaving the company at the end of this year.

However, Ready”s role at Google will not involve payments, which means he won’t be directly involved with PayPal’s competitor, Google Pay, TechCrunch reported on Wednesday.

The role will see Ready working in close partnership with both the advertising and payments operations, the report added.