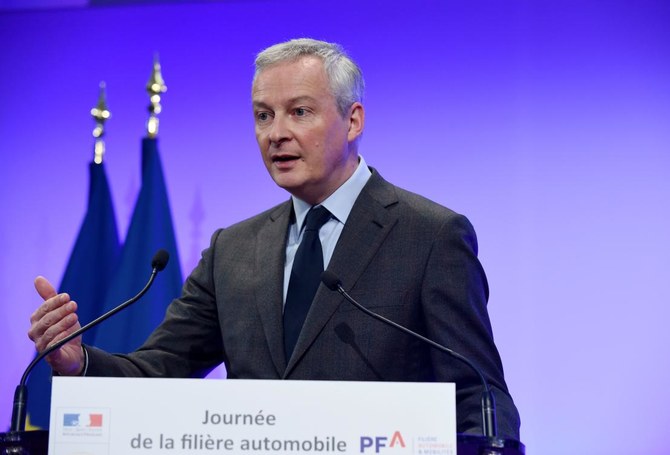 The European Union will act as one over planned U.S. tariffs on French goods and believes the World Trade Organization is the best way to settle such disputes, the European Commision said on Tuesday.

The U.S. government has threatened to impose duties of up to 100% on $2.4 billion in imports of champagne, handbags and other French products after finding that France’s new digital services tax would harm U.S. tech companies.

“In this, as in all other trade-related matters, the European Union will act and react as one and it will remain united,” a Commission spokesman said.

He added that the Commission, which coordinates trade policy for the 28-member bloc, believed disputes such as this were best settled at the World Trade Organization.

The U.S. Trade Representative also announced on Tuesday that it would look into hiking existing tariffs on EU goods related to a dispute over subsidies to planemaker Airbus.

The Commission said a tariff hike or a decision to target other EU goods would be an escalation of trade tensions that would make a settlement more difficult to achieve.

“The EU has made a settlement offer, including addressing outstanding compliance on both sides. The U.S. has so far has failed to engage. Our determination to negotiate remains unchanged,” the spokesman said.