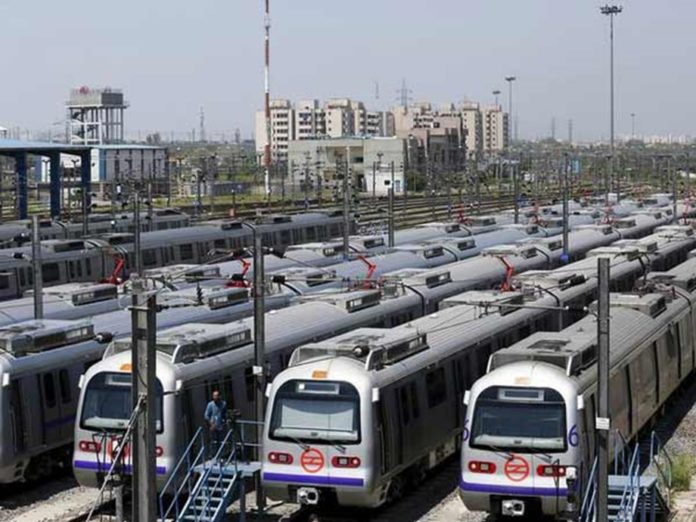 (PTI) The entry and exit gates of all metro stations were opened and services had resumed at all stations, the DMRC said on Monday.

In the wake of violence in southeast Delhi after a protest against the amended Citizenship Act, the Delhi Metro Rail corporation (DMRC) closed the gates of around 13 metro stations on Sunday evening, following advice from the police.

“Security Update Entry & exit gates at all stations have been opened. Normal services have resumed in all stations,” the DMRC said in a tweet on Monday.