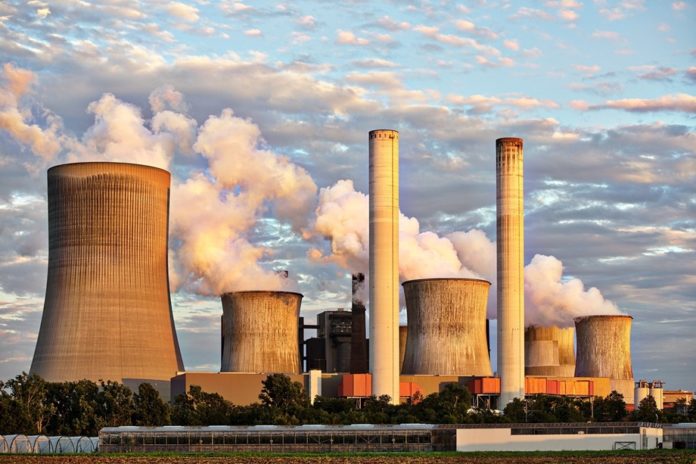 Egypt and Sudan are scheduled to begin operating a joint electricity grid on January 12 with a capacity of 50 megawatts, Minister of Electricity and Renewable Energy Mohamed Shaker said on Sunday.

He added that the project’s cost has reached EGP 509 million and spans 1,000 kilometers in order to link the national electricity grids of both countries, from Toshka city in Egypt to the Sudanese city of Dongola, via a 170-kilometer transmission line.

The project is expected to help foster energy exchange, therefore boosting electricity supply and economic growth in both Egypt and Sudan, the minister noted.

Shaker pointed out to the private sector’s readiness to provide technical support to the Sudanese side, stressing that the electricity sector attaches great importance to the electrical interconnection projects, which will promote Egypt’s status as a regional center for energy exchange with Europe and Arab and African countries.

He confirmed that the project is in-line with Egypt’s national plan to share power with neighboring countries as well as drive more dynamic African cooperation in different areas, including energy.

It is noteworthy that a delegation from the Egyptian Electricity Transmission Company (EETC) and the Indian engineering firm Larsen & Toubro visited, in September, the location of the grid inter-connectivity project with Sudan after Deputy Electricity Minister Osama Asran and First Undersecretary of the Ministry Mohammed Mossa Omran headed to Sudan in April to agree upon the terms of the electricity interconnection project between the two countries.

According to the announced data, the linkage will be done in two phases with a total investment cost of about $56 million within six months. The linkage line is about 100 km long.