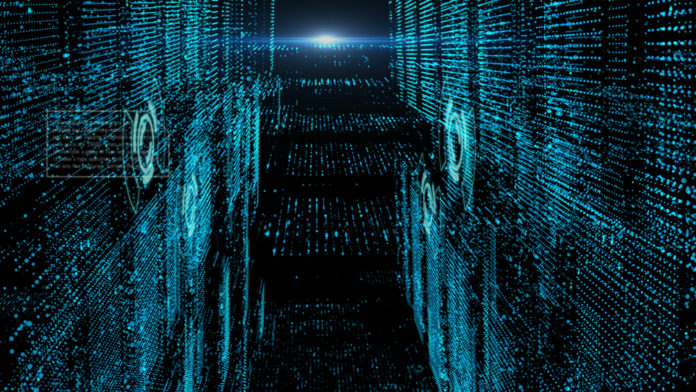 (IANS) The Department of Science and Technology (DST) on Thursday announced that they will prepare a database of the participants at the National Children’s Science Congress (NCSC) and also will showcase success stories to motivate the present-day child scientists.

The 27th edition of the NCSC kicks off here tomorrow where a record 658 child scientists from across the country will take part, said an official.

Incidentally, Kerala is playing host for the mega event for the first time.

“The respective states which send their delegates do have a record of what the participants present at the NCSC. The DST will now come out with a database of those child scientists who have taken part in the past editions and will be showcasing their success story, so as to motivate the present-day child scientists,” said director of DST Sujit Banerjee.

The 658 child scientists are coming from 28 states, Nine Union Territories besides 15 from various Indian Schools in the Middle East.

Along with them are 203 teachers, who have come with these students who would be undergoing a workshop session on how best science education can be put to use.

Vice-President of India M.Venkaiah Naidu will be the chief guest at the valedictory function on 31st January.