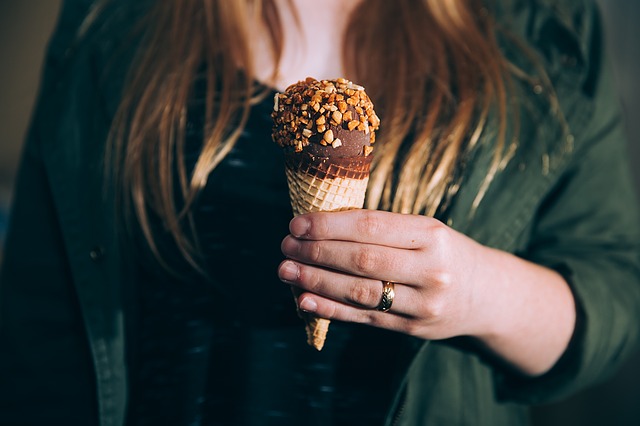 A common fear we have when creating is that one day our creativity is going to just run out. For good. We believe we have a kind of finite creative allowance issued at birth, and once that’s all used up, there’s no way we can ever replenish it, or create again.

This belief starts with creative ideas, and thinking that each of us are capable of having only a set number of great ideas in our lifetime. This in turn leads to two major creativity sapping dilemmas:

1. Pressure to turn every good idea into an absolutely amazing creative project. If we’re only “allowed” a handful of great ideas, then when we do have them, we’d better not waste them! In creeps perfectionism, and often the idea drowns under the weight of attention and expectation before it’s allowed to naturally evolve into anything meaningful.

2. An increase sense of our time and creativity running out. If you were down to your last £10 and didn’t know where the next penny was coming from, would you go wild and spend freely? Or would you carefully and cautiously count each penny? The same with creativity, if you feel you’re running dry, you’re not going to let yourself flow anything like as freely as you can do.

So, clearly, this attitude of having a limited creative allowance is not at all conducive to us being at our most creative. Ok, time for a nostalgic interlude about ice cream. Stick with me, it’ll all become clear.

When I was a kid, my grandparents often took me to the seaside. One of the traditions of a day beside the seaside here in England is having an ice cream cornet.

I didn’t realise until I was much older that actually there was only ice cream in the top third of the cornet. And, as I eagerly devoured my cornet, I was actually pushing the ice cream further and further down the cone myself so it only appeared as if it was full to the bottom!

So, interlude over, back to your creativity.

The way we see our creativity is as if there’s only a scoop of it at the top, and once that’s been eaten, we’re down to dry wafer, and there’s none of the sweet creamy stuff left. In fact, your creativity is more like an infinitely long cone, absolutely packed with delicious ice cream.

You see, with your creativity, a simple rules applies, and it’s one of the fundamental laws of creativity:

The simplest area to start to demonstrate this is with creative ideas. Gather ideas, record them, write them down, at every opportunity. You’ll quickly find that the more ideas you have, the more ideas you have, because you’re more open to them, you’re attracting them more. Plus, all these ideas your recording are mingling with each other like hormonally charged teenagers at a house party and getting up to all kinds of crazy stuff, resulting in more ideas being created.

So, if you’re concerned that you’re creativity is limited to a fixed allowance, just remember it’s an infinite tub of delicious ice cream. The more you eat, the more will be left in the tub. And the best thing? You’re never going to ice cream headaches, or a sore stomach.