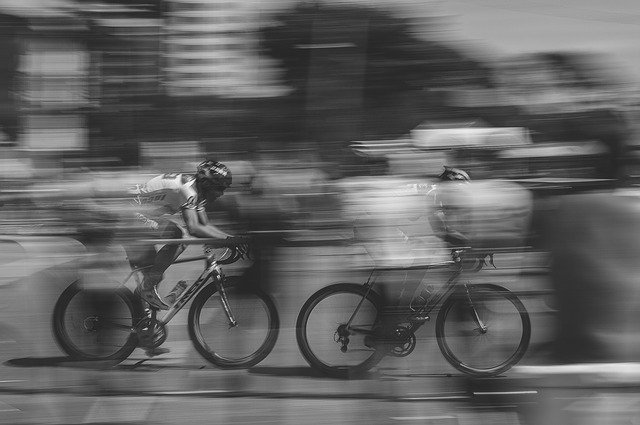 It has been said, there is no better way to hone your skills and improve your performance, than competition. Competing with others, or even with your self, fosters continued improvement, striving for even higher goals, and an ongoing sense of achievement. Competition in the world of business is natural and expected. Every business has competitors that are vying for the dollars in the marketplace. And over the years, some of these competitors have been classic. Coke versus Pepsi comes to mind, as does Avis versus Hertz in the rental car industry. Years ago, Miller Lite had commercials where two factions of their fans competed over the reason to buy their product. As a crowd gathered half the group would shout out “Less Filling!!” while the other half would retort “Tastes Great!!!” They were humorous commercials with Miller Lite being the only real competitor. These classic competitions served to strengthen the product itself and made the competitors stronger. In effect, both Pepsi and Coke won, as did Avis and Hertz.

Competition can be a very intense experience and a very rewarding one, or it can be enormously destructive.

But what about competition inside your workplace? Can you improve morale or increase motivation through a contest? Does internal competition make your department stronger, or does it divide the group into “winners” and “losers”, with the real loser being the customer?

That was the question that a client had for me this month. She runs a national organization that is divided up into 6 geographic regions, each producing basically the same product. Her desire was increase productivity by having the 6 regions compete for cash prizes and trips. “Morale has been a little low recently, and I figure a 6 month contest with the winner at the end getting a pretty substantial prize will be a big boost!!” she said.

“Sounds interesting”, I replied. “Personally, I’ve always enjoyed competitions and have frequently used them to create excitement in my groups. There is one thing to watch out for”, I told her. “Be careful that the competition serves the customer and not just the leadership. Because sometimes ‘winning’ the competition becomes a goal unto itself and when winning the game becomes the goal, your customer can be the loser.”

Positive competitions are marked by strong, resilient groups looking to move their productivity to even higher levels. You tap the creativity of your people and ask them to find new and creative ways to accomplish their tasks. They know that the other groups will find creative ways to move forward and it taps into their creative and competitive juices. At the end of a positive competition, all of the groups have moved forward as the competitors find little things that they can do. At that point, all of the groups and the customers are winners.

Ultimately, that is the goal of every competition in the workplace. But it doesn’t always turn out that way.

What would make it a “bad” competition?

Bad competitions are marked by the following characteristics:

The Law of Win/Win says, ”Let’s not do it your way or my way; let’s do it the best way.

The key to a positive competition lies in the win/win nature of the contest itself. When your contests have losers, you can rest assured that when you do your final accounting that morale will be one of the sure losers.