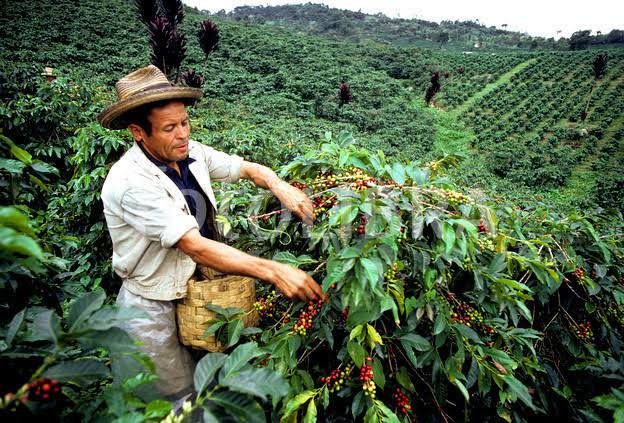 Colombia’s main coffee industry group is emphasizing the need for growers to continue selling forward while honoring previous sales as futures surge in New York, potentially leaving many with losses.

Roberto Velez, head of Colombia’s National Federation of Coffee Growers, took to Twitter Thursday to highlight that growers should continue to take advantage of the current rally to sell beans forward. That followed a similar tweet Tuesday in which he also stressed that farmers must fulfill earlier sales.

“It’s worth continuing to set amounts in the futures market and to average prices for next year and 2021,” Velez said Thursday. “It’s also important to keep in mind that sales already in place must be honored,” he said Tuesday. “I understand the temptation, but honoring is crucial.”

Many growers in Colombia sold beans when the market was at about $1.10 a pound in New York, according to a person familiar with the matter, who asked not to be identified because the information is private. Prices were trading at about that level in the first half of November before surging to $1.3725 on Thursday.

Colombia is the second-largest producer of the arabica variety favored by Starbucks Corp. Earlier this year, one of the country’s coffee cooperatives, Cooperativa de Caficultores de Andes Ltda., accumulated losses of 90 billion pesos ($26 million), mostly related to derivatives, prompting the government to take it over and evaluate whether the group needs to be liquidated.