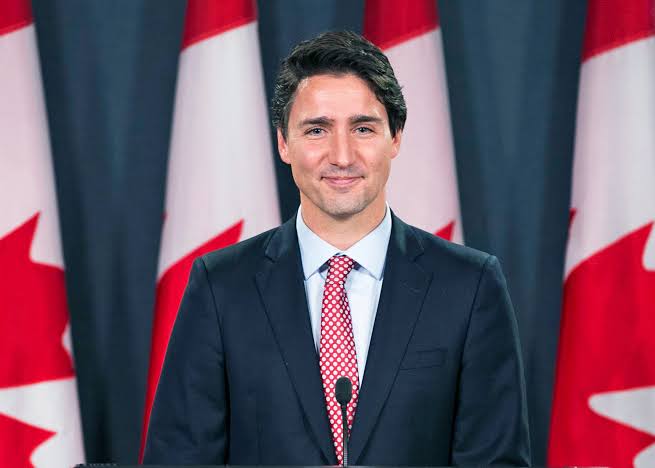 OTTAWA – Canadian legislators on Tuesday delivered Prime Minister Justin Trudeau his first parliamentary defeat since his re-election by approving the creation of a special committee to examine relations with China, which is locked in a dispute with Ottawa.

Trudeau’s Liberals lost their parliamentary majority in an October election. He must now rely on opposition legislators to govern.

The right-leaning Conservative Party, which accuses Trudeau of being too soft with China, proposed setting up the 12-person committee, which will conduct hearings to review all aspects of Canada’s relations with China. It is due to meet for the first time on Jan 20.

“This committee will help shed light on Justin Trudeau’s failures to stand up for Canadian interests with respect to Beijing,” Conservative foreign affairs spokesman Erin O’Toole said in a statement.

Trudeau has stressed the need not to escalate the dispute with China. The Liberals said existing committees already deal with the China relationship.

The Conservatives say Trudeau should scrap a C$250 million ($188 million) investment in the Chinese-owned Asian Infrastructure Investment Bank. They also oppose the use of Huawei technology for construction of an ultra-fast 5G wireless network.

Legislators voted by 171 to 148 to create the committee. Trudeau’s office was not immediately available for comment.