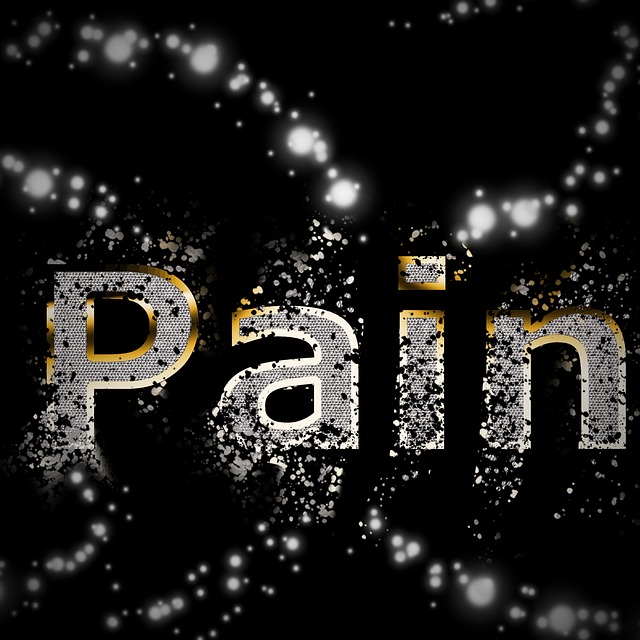 Pain is categorized into various types according to intensity, frequency and the area affected.

The word “pain” initially  came from Latin & old French. The word ‘pain’ in latin was quoted as ‘poena’ meaning a penalty,  whereas the old french quoted it as ‘peine’ (pain) which means ‘suffering inflicted as punishment’.

During ancient times people use to carry different myths about pain. They interpreted pain in a spiritual way linked emotionally with mind, body & soul, where the pain was interwoven and understood in  relationship with the gods. During medieval practice the pain was believed to be the outcome of sinful practice, going against cultural practices, etc were logic behind the origin of pain. Some of the ancient & modern concepts are also beautifully described in the book “The story of pain : from prayer to painkillers” by Joanna Bourke.

Later on, various anomalies, opinions, were also quoted between the period of 1900 to 1965.

How the pain originates?

Pain enters body through the small & large free nerve endings present in the whole body and are covered by the superficial skin tissues. The free nerve endings like mechanoreceptor , thermoreceptors, nociceptors  detect stimuli like touch, pressure,stretch & nociception. These nerve endings act like a signal stimulators , they catch the painful stimulus and deliver the pain signal to brain and spinal cord with the help of various fibers and receptors working on diffrents frequencies. Where the brain & spinal cord work like the boss, they initiate the further signal and give response to body through receptors. Basically, pain transmission works like chain which interconnects every system of body.

The actual mechanism of pain works on the ‘gate control system’ named as ‘pain gate theory’.

The pain gate is like the opening & closing gate which works on the neural mechanism involving Central & peripheral nervous system. The classical & most widely accepted pain gate theory was given by RONALD MELZACK & PATRICK WALL in 1965.  This theory explains about a pain-modulating system, in which the neural gate can open and close modulating the pain by descending pain suppression system.

The pain impulses passes through synapses via spinothalamic tract and reaches the brain stem.

Brain is the center of reflex arc, which connects and commands the sensory & motor impulses to work in harmony .

When a outside noxious stimulus enters the body, the receptors initiate a response towards spinal cord.  The receptors  take the nociceptive information through the gate which travels to posterior root of spinal cord then it synapses in substantia gelatinosa & neucleus proprious, further the impulses reach the brainstem & thalamus via lateral spinothalamic tract. Then the stimuli interacts with PAG( preaqaductal area of grey matter) and reaches the midbrain, and futher it concludes in cerebral cortex, which is the center for pain modulation.

This modulation of pain transmission by alternating input to spinal cord is coined as gate control theory.

The chemical mediators like bradykinin, substance P, histamine, glutamate cause pain leading to pain excitation whereas the endorphins & enkephalins are natural painkillers present in the body which  cause inhibition of pain transmission . The brief model of pain is explained in picture below.

Reference for the concepts of pain gate theory: Claton’s electrotherapy.

How do therapists asses pain?

When a patient approaches a therapist complaining of pain, therapist uses various scales as a key  tools to assess the patient’s intensity, level & response to pain.

Each scale consists special parameter to asses pain and are most commonly used in clinical practice.

After assessing the pain type, intensity & the area affected, the patient is given the appropriate treatment depending upon lesion.

Physiotherapy has a diverse variety of treatment to heal pain within a short duration of time. Which includes Kinesiotherapy, Electrotherapy, chiropractic therapy, joint mobilization & manipulation , strengthening, etc are used in clinics. Electrotherapy in combination with exercise therapy gives best results in most of the cases. Electrotherapeutic modalities like TENS, IFT, laser, Ultrasound, SWD, hydro-collateral packs, paraffin wax bath, etc are most commonly used in any physiotherapy clinic to treat pain. Hence, physiotherapy serves you with better and convenient options to recover pain and improve quality of life.