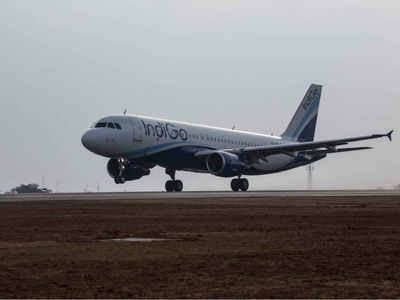 (IANS) The newly-built second runway of the Kempegowda international airport at Devanahalli in Bengaluru’s northern outskirts became operational for landing and take-off of passenger and cargo aircraft, the operator said on Friday.

“The new south runway became operational with the first flight taking off from the 4,000m long and 45m wide airstrip,” the Bangalore International Airport Ltd (BIAL) said in a statement here.

An Indigo Airlines flight flew from Bengaluru to Hyderabad at 4:37 p.m. on Friday.

The operator claimed that the new airstrip makes its airport the first in the country to have parallel runways that enable aircraft to land or take-off simultaneously.

With the addition of the second runway to the first one, which opened 11 years ago, the double runways are expected to bolster growth in Karnataka.

Initially, the new runway will handle limited operations with CAT I certification to gradually scale up to CAT III B certification and handle extremely low visible condition landings and take-offs.