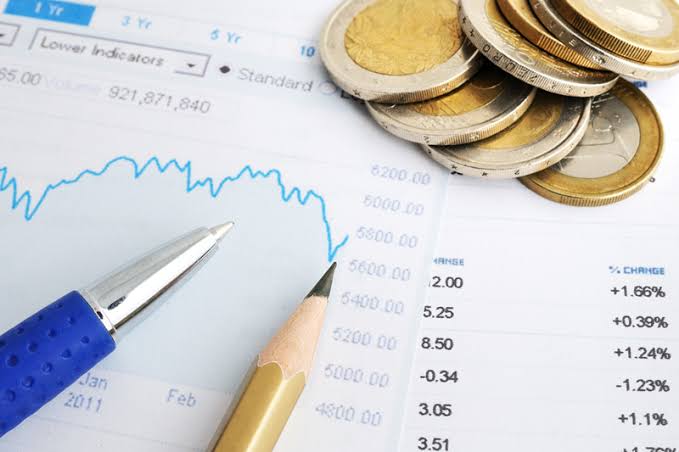 SYDNEY (Reuters) – Australia’s biggest lenders are bracing for another year of pain as the fallout from a string of scandals shows no sign of letting up following a blistering public inquiry into financial sector misconduct.

On top of the massive regulatory and reputational blows taken by the banks are a host of commercial challenges, including record low interest rates, a soft economy and subdued lending growth.

“The Royal Commission didn’t mark the end of their problems,” said Sean Sequeira, chief investment officer at Australian Eagle Asset Management, referring to the government-led inquiry into wrongdoings in the industry. Sequeira’s firm has capped its bank exposure due to weak earnings outlook.

“The pressure will be on earnings for quite some time, and we can’t quite see where they will attain earnings growth from, and hence dividend growth, in the near term.”

This week, National Australia Bank executives endured a six-hour annual general meeting as investors grilled management a day after regulators filed a lawsuit against the bank over fee charges.

“You even have a tougher job than you signed up for,” one shareholder at the AGM said to NAB Chairman Philip Chronican, who only started in that job in March.

“Thank you,” replied Chronican. “That is exactly how it feels.”

Since the Royal Commission began its hearings in 2018, the so-called big four banks have lost a combined A$27 billion in market capitalization, according to Refinitiv data, and underperformed peers elsewhere in the world.

Credit Suisse wrote in a client note earlier this month that capital spending at Australian banks has been pushed out by more than 12 months due to urgently needed investment in risk and compliance.

“Against this backdrop, we do not consider banks to be cheap,” Credit Suisse said.

The main index of Australian financials is down 6% since the beginning of the hearings in March 2018, lagging the 10% gain enjoyed by U.S. rivals or the 2% decline for peers in Britain.

CBA was the first bank in Australia to be hit with scandal, fined $700 million in 2018 after AUSTRAC, the finiancial crimes watchdog, charged it with 53,750 money laundering breaches. With that hit out the way, CBA delivers first-half results on Feb. 12 and analysts expect the bank to build on its first quarter profit of $A2.3 billion, which was up 5% on the same time last year.

The Royal Commission revealed wrongdoing that included charging fees to dead people, but the banks’ biggest pain has been felt in the months since as regulators stepped up enforcement in a bid to dispel accusations of overly light oversight.

For Westpac, that culminated in a November lawsuit from AUSTRAC, accusing it of failing to report 23 million suspect transactions, including payments between known child sex offenders. That prompted the company’s CEO to leave and its chairman to bring forward his retirement.

Analysts have factored in a A$1 billion fine for Westpac over the AUSTRAC matter, due in court next year.

NAB has been sued twice by ASIC, in September last year and again on Tuesday, over practices aired during the Royal Commission, including a suit accusing it of taking fees from financial advice customers for no service.

ANZ in May was stripped of the right to set its own lending tests in New Zealand, where it is the biggest lender, after the central bank there accused it of failures in its internal controls.

The bank is also a defendant in a criminal lawsuit brought by Australia’s antitrust regulator, accusing it of colluding with investment banks Citigroup Inc and Deutsche Bank AG over a 2015 capital raising. All the banks are defending the case, which returns to court in January.