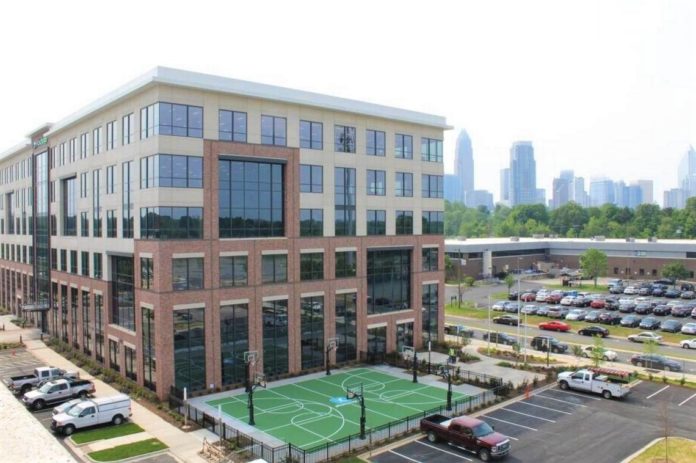 Business payments processing firm AvidXchange Inc, whose investors include Mastercard Inc and Peter Thiel, the co-founder of PayPal Holdings Inc, has launched a new private fundraising round that could value it at around $2 billion, people familiar with the matter said on Sunday.

AvidXchange and some of its peers, including Stripe Inc, have benefited from strong corporate demand for the automation of payments and invoices, which can save businesses money. Stripe reached a $35 billion valuation in a fundraising round in September.

AvidXchange’s latest fundraising could bring in at least $300 million from investors, according to two of the sources, who spoke on condition of anonymity as the information is confidential.

AvidXchange is being advised on the fundraising by investment bank Financial Technology Partners LP, the sources added.

Charlotte, North Carolina-based AvidXchange provides software that automates payments, invoicing and accounting for small and mid-sized businesses. Founded in 2000, it processed more than $120 billion of invoices and payments in 2018, and has 1,300 employees spread across offices in seven U.S. states, according to its website.

The business payments sector is expected to grow by around 5.6% in revenue each year until 2028, according to a September report from Boston Consulting Group.

Another financial technology startup which automates business payments and invoices, Bill.com, is set to price its initial public offering this week, targeting a valuation of up to $1.25 billion.