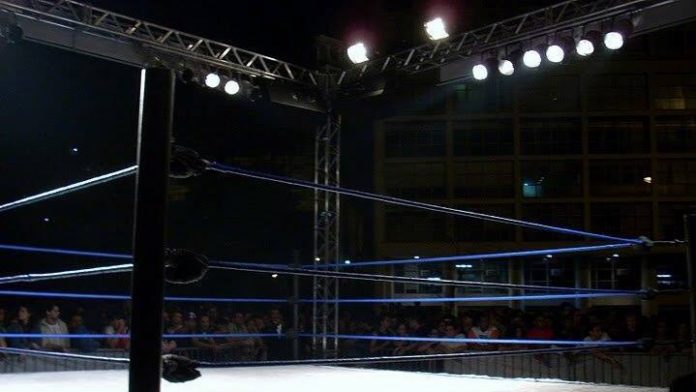 The Wrestling Obsever Newsletter reports that the yearly attendance averages for some of the biggest professional wrestling companies inside the United States are as follows:

It should be noted that All Elite Wrestling’s numbers are due to the company running fewer events. According to the report, just averaging out Raw would result in a higher attendance than AEW.

Also, NJPW’s numbers in the US are inflated by the ROH/NJPW Madison Square Garden show. With that said, NJPW and ROH’s average numbers fall to 1,500 and 700 respectively.