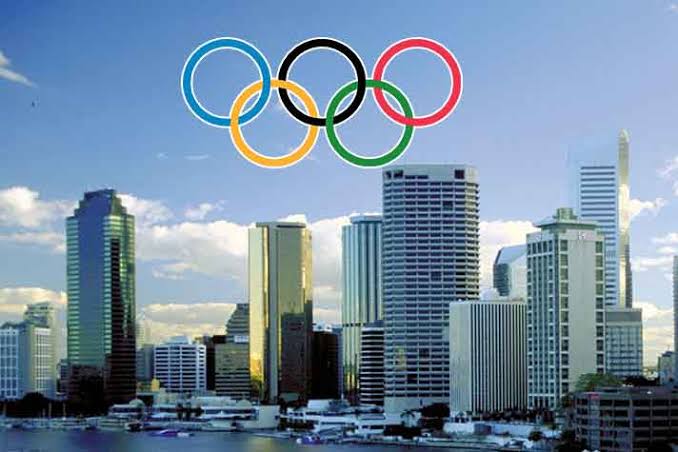 Palaszczuk said her cabinet had given its approval to advancing a bid and Australia prime minister Scott Morrison said his government was on board. Federal opposition leader Anthony Albanese said his Labour party also backs the bid.

“Cabinet has this morning given the go-ahead to moving to the next level,” Palaszczuk said.

She said Queensland had a potential advantage over other bidders because 80% of the venues were already in place. The Gabba ground, famous as an international cricket venue, could host the opening ceremony of the games, which take place from July 23 to Aug. 8.

“That means we do not need to build huge stadiums we will not need into the future,” Palaszczuk said.

“In terms of the opening ceremony, we have not discounted the use of the Gabba. We believe we could put on quite a show at the Gabba.”

Olympic cost estimates are notoriously low and usually soar three or four times over estimates. Economic benefits are also unclear and often small, if they exist at all.

“We know the business community recognizes the economic benefits that will flow, but it is vitally important that the community is kept fully informed,” John Coates, president of the Australian Olympic Committee, said.