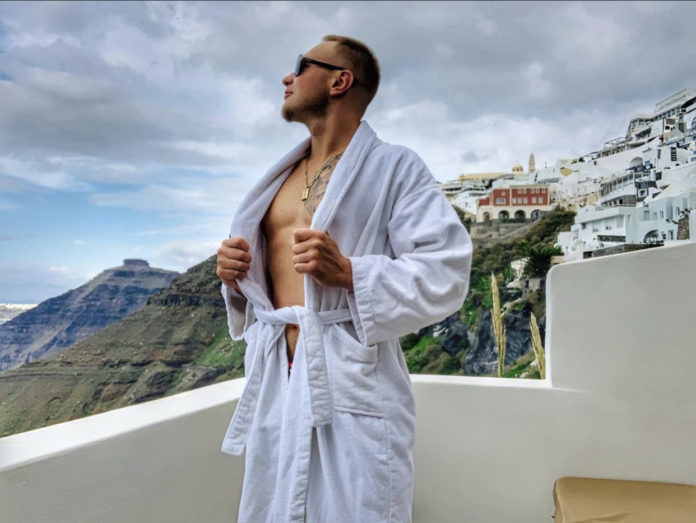 Most people would be afraid to admit it, but they are in the game for their own personal gain. People that put the needs of others before theirs are a rare breed nowadays, and that is why Luc Longmire is so special. His current mission is to create 1,000 millionaires by 2021, and has worked tirelessly to chip away at that goal daily. He understands what it’s like to come from nothing, and uses his current position to inspire countless entrepreneurs around the globe.

Before Luc was put in his current position, he had to come to a realization that he needed to make a major change in his life. After dealing with drug addiction and spending time in jail, Luc made it his mission to work as hard as he possibly could to flip the script on his situation. Longmire would go on to work as a manager at both Lowe’s and Gold’s Gym, gaining valuable sales and customer service experience. As he became sick of the traditional 9 to 5 lifestyle of managing a gym, he was presented with the opportunity to work with forex and network marketing. Keeping to the promise he made himself, he decided to go all in on the opportunity and work as hard as he possibly could to make it work.

Nine months later, Luc would retire himself from the 9 to 5. A year after that, he found so much success within the company that he became the top educator and created his own trading app to assist people with forex trading by the masses. To get himself into a position where he doesn’t need to worry about his finances was one thing, but Luc sought something much greater than himself. In being able to take his focus off of himself, he began putting all of his efforts into assisting others.

Just in 2019, Luc has been able to travel to 22 countries to spread the knowledge he has been fortunate enough to obtain in his time at the company. With another 20 countries already planned for 2020, Luc has made it his mission to relentlessly be of service to anyone around the globe that is willing to make the leap in their lives and listen to him. His story is empowering, and goes to show that anyone in the world that may not have had the best background can still change the narrative on their life and find success in their careers. The reason he is so adamant about helping others is not only because it fulfills him and keeps him motivated on a daily basis, but also because he knows from personal experience that a bad stretch of time in your life does not need to define your entire life story.

Take it from Longmire himself: he would not be where he is today if it were not for his past. Take everything in your life with a grain of salt, and just understand that it is just a lesson that will help you be better moving forward. Even if everyone counts you out, it is up to YOU at the end of the day to keep pushing.

Give them the Benefit of the Doubt: How are entrepreneurs contributing to society?