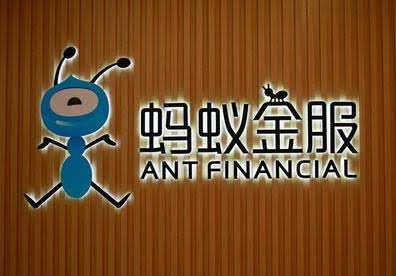 HONG KONG – Banks and asset managers that use Asian benchmarks like the Hang Seng or Nikkei indices face a “perfect storm”, with two major regulatory changes slated to take effect the same day, a financial industry group said on Tuesday.

Financial contracts worth billions of dollars are based on the performance of certain benchmarks, while investment funds often track or hope to beat a benchmark’s performance.

However, global authorities, particularly those in Europe, are now seeking to regulate benchmarks more tightly.

Those measures include replacing the London Interbank Offered Rate by the end of 2021 after the world’s largest investment banks paid millions in fines to settle accusations that they had rigged that index.

Organizations that compile and publish market indexes outside the European Union were in February given an extension to the end of 2021 to comply with the EU’s benchmark regulation (BMR).

However, a survey by the Asia Securities Industry and Financial Markets Association (ASIFMA), released on Tuesday, found publishers have made little progress in meeting these standards.

“It is clear that non-EU administrators continue to face many of the same issues that they have struggled with in our first survey in 2017,” said John Ball, an ASIFMA managing director.

EU banks and asset managers can only use compliant benchmarks for hedging or funding. If one does not exist in a market, that could force EU entities to leave, the report said.

Fifty-five important benchmarks in the region could be affected by the rules, including some in Japan, Hong Kong and South Korea.

“Now, ironically the two-year delay means it may not get attention again because it becomes effective the same day that US dollar and GBP Libor cease to exist,” said Hallatt, whose firm co-wrote the report.

It is unclear which benchmarks in Asia can comply in time.

Administrators can comply if their local jurisdiction is considered “equivalent” to the EU’s regime, if they are “recognised” by a regulatory authority in an EU member state, or if they are “endorsed” by an EU benchmark administrator.

Administrators surveyed by ASIFMA reported practical difficulties with all three.

If EU companies cannot use a benchmark, local business may not be sufficient to sustain it.

“Everyone knows Libor is going, but which other benchmarks will disappear will only be known much closer to the deadline,” said Hallatt.