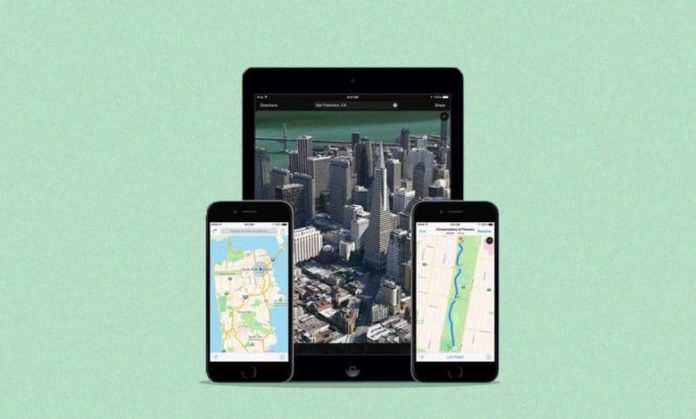 (IANS) Apple Inc has rolled out the hugely revamped Apple Maps, on which it was working for over a year, in central and southeast US.

The revamped Apple Maps, which uses only the data collected by the iPhone maker, can push updates in realtime and has much more detailed features for users, 9to5Mac reported on Friday.

In June 2018, the company had said the results of this effort would show up first in the next iOS 12 beta for San Francisco and the Bay Area, before being expanded to Northern California later in the year.

The end-goal for the new Apple Maps, according to the company, was to be based entirely on Apple-collected data, and not a combination of external data providers.

It’s doing this by using the first-party data gathered by iPhones with a privacy-first methodology and its own fleet of cars packed with sensors and cameras, TechCrunch had earlier reported.