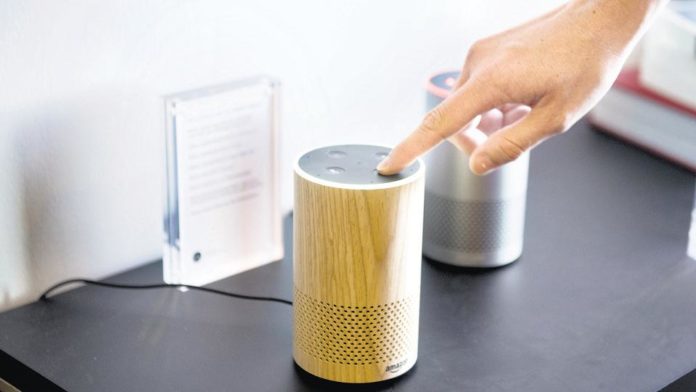 “Apple Podcasts can be set as the default podcast player from the Alexa app, too, so Amazon will default to checking Apple Podcasts first whenever a show is requested. Spotify also announced today that its users would be able to ask Alexa to play podcasts from its platform,” The Verge reported on Friday.

With this, the Echo line up from Amazon becomes with the first third-party clients to support the Apple Podcasts service without using AirPlay.

It’s also interesting that Apple is ceding some of its HomePod functionality to Amazon.

The HomePod offers to sync with Apple Podcasts, which was unique and potentially a selling point. Now that anyone can access Apple Podcasts from any Alexa device, the HomePod is less special, the report added.

Notably, Spotify Premium users were earlier able to use Spotify Connect to stream to Echo.

But now, the Swedish streaming giant says that both Free and Premium customers in the US will be able to ask Alexa for podcasts as well as set Spotify as their default player.