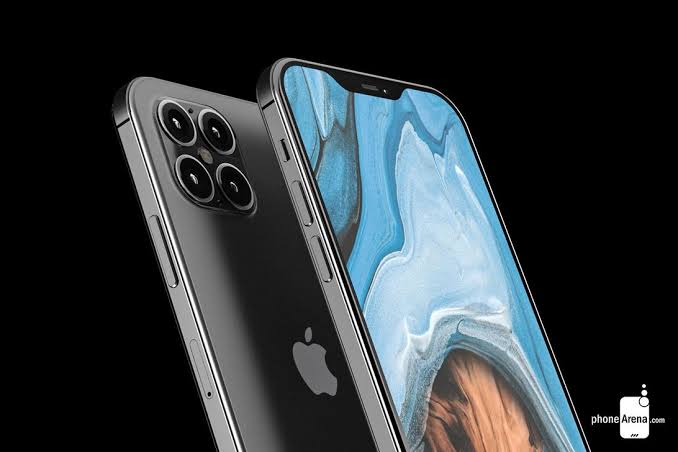 Apple may break with tradition and release four new iPhone 12 models in 2020, according to the latest reports. But let’s not forget the rumored iPhone SE 2, which could bring the total number of new iPhones in 2020 to five. On this week’s Apple Core roundup, we also hear rumblings that TouchID is coming back thanks to a new in-screen fingerprint reader from Qualcomm.

How many iPhone models will there be?

According to JPMorgan analyst Samik Chatterjee, Apple will release four new iPhone 12 models in the fall of 2020: a 5.4-inch model, two 6.1-inch phones and a 6.7-inch phone. All of them will have OLED displays.

These size predictions were also correlated this week by Ming-Chi Kuo who believes the current 5.8-inch size of the iPhone 11 Pro may be going away. So the 5.4-inch and one of the 6.1-inch models will be the lower-end devices, presumably called the iPhone 12. Then the more expensive phones will be the other 6.1-inch and 6.7-inch iPhone 12 Pro and 12 Pro Max, respectively.

All of the new iPhone 12 models are expected to include the rumored bells and whistles we’ve heard before, including a new design and 5G support. However, the report says the higher-end phones (12 Pro and 12 Pro Max) will get 5G mmWave support and a triple-camera array that has what Chatterjee calls a “world-facing 3D sensing” camera, which we assume is referring to the time-of-flight sensor to help capture depth information.

It’s expected that the regular iPhone 12 models will have dual cameras and support the sub-6Ghz spectrum rather than mmWave.

Then there’s the second coming of the iPhone SE, which brings the total number of expected iPhones in 2020 to five.

Kuo’s report also believes that Lightning support will be dropped from the 2021 iPhone range.

The return of TouchID

More reports this week say that Apple will use Qualcomm’s ultrasonic fingerprint scanner in at least one of the new iPhones released next year — although that timeframe might get pushed back to 2021.

We’ve already seen many Android phones such as the Galaxy S10 and Note 10 with Qualcomm’s in-screen fingerprint readers. This week, Qualcomm unveiled a 30×20-mm in-screen reader called the 3D Sonic Max which gives us some clues about what we might expect if Apple does go with this technology in the new iPhone.

The 3D Sonic Max is 17x larger than the version on the current Galaxy S10, and handset makers will be able to require two fingers for authentication which would make it more secure.

Mini LED is coming to the 12.9-inch iPad Pro and 16-inch MacBook Pro

A few weeks ago we found out that the 2020 iPad Pro with new A14X chip may be getting a new screen technology called mini LED, which might also make an appearance on the 16-inch MacBook Pro in the fall.

At 1/100th the size of a traditional LED backlight, mini LEDs allow for screens that are slimmer and lighter than the current displays. What we do know about mini LED is that like OLED displays, the new technology offers a wide color gamut, high contrast, great dynamic range and deep blacks.

The latest report from Ming-Chi Kuo also predicts that General Interface Solution (GIS) will be one of the suppliers involved. So watch this space.