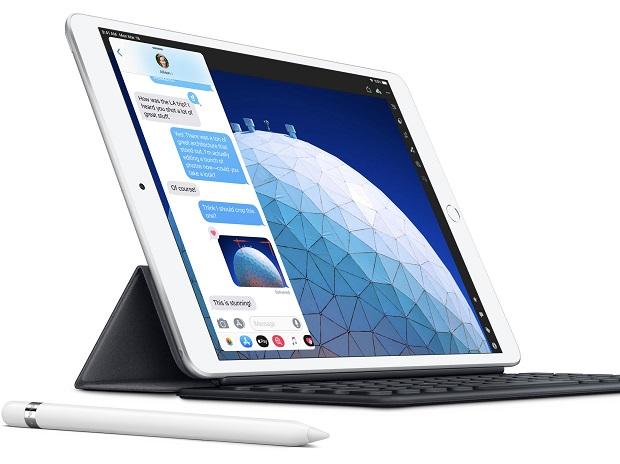 “Before the iPad’s introduction in 2010, the idea of a ‘tablet computer’ was mostly relegated to slick science fiction movies and unwieldy laptop-adjacent monstrosities running terrible software,” the report said.

“Apple’s iPad – like the iPhone before it – resulted in a cultural shift for personal computing, and set the tone for the next decade of portable devices. Its impressive multitouch display, complete abandonment of physical keys, and a gargantuan selection of software and media created a perfect storm of entertainment that everyone could get on board with,” it added.

A masterstroke from CEO Tim Cook, “no one has been able to match the polish and performance of the Apple Watch, which set the standard for what a smartwatch could do”.

Today, Apple Watch is packed with health features, including reading an ECG and fall detection.

First released in 2016, AirPods “quickly became an icon in their own right.”

“AirPods even carry social significance, transforming them into earbuds that double as a not-so-subtle status indicator,” said the report.

Apple is expected to show a significant turnaround in Q4 this tear fuelled by AirPods Pro. In 2020, Apple will maintain a strong market leadership based on its loyal customer base, with advanced product and marketing strategies in the wearables segment, says Counterpoint Research’s “Hearables Market Forecast”.

The company is likely to maintain 50 percent of the true wireless hearables market share globally in 2020.