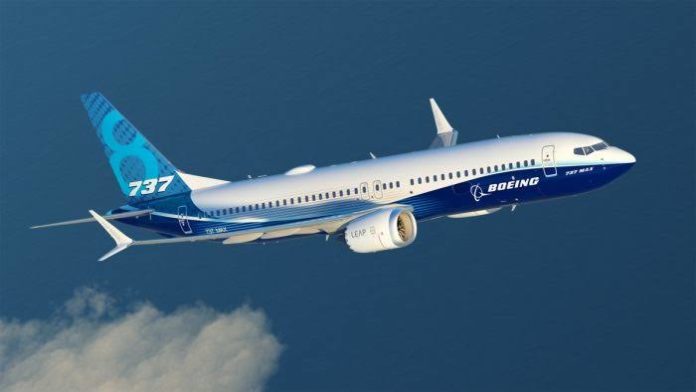 American Airlines on Thursday pulled the Boeing 737 Max from its schedules until April 7, making it more than a full year since the grounding before it expects to fly the planes again.

Regulators grounded the plane after two fatal crashes in a span of five months killed 346 people. American now has the plane out of its schedule later than any other airline, a sign of constant uncertainty about when regulators will allow the jets to fly again.

Airlines that have the Max planes in their fleet, which also include Southwest and United, have lost hundreds of millions of dollars in revenue because of the grounding. The problem has gotten worse because airlines expected to receive even more deliveries over the past few months.