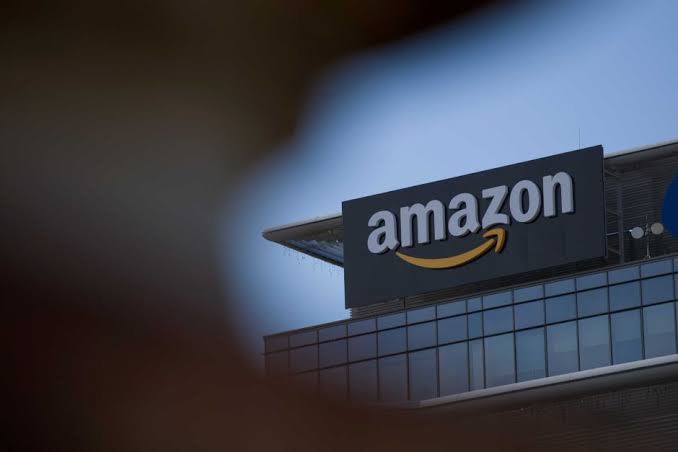 The Trump administration is considering putting some of Amazon.com Inc’s (AMZN.O) overseas websites on a list of global marketplaces known for counterfeit goods, the Wall Street Journal reported on Friday, citing people familiar with the matter.

The action would be taken by the U.S. Trade Representative’s Office through its annual “Notorious Markets” list, the report said, adding that no decisions have been made and that similar proposals last year were eventually discarded.

Amazon said it “strictly prohibits” counterfeit products on its platforms and invests heavily to protect customers from such items.

“Combatting counterfeit requires collaboration across the industry – from retailers, brands, law enforcement, and government and we continue to be actively engaged with these stakeholders as we hold bad actors accountable and drive counterfeit to zero in our store,” the company said in a statement.

The U.S. Trade Representative’s Office (USTR) did not immediately respond to a request for comment.

Over the years, the list has included China’s largest e-commerce platform, Taobao.com, which is owned and operated by Alibaba Group Holding Ltd (BABA.N).

In October, the American Apparel and Footwear Association (AAFA), for the second year in a row, urged the USTR to include foreign domains owned and operated by Amazon on the list.

The trade body counts some of the largest retailers and brands such as Macy’s Inc (M.N) and Adidas AG (ADSGn.DE) among its members.

“Despite its role as a leader in the worldwide retail landscape, and as an important selling partner for many of our member brands, Amazon continues to present significant counterfeit challenges,” AAFA said in its submission to the USTR in October.

In response to AAFA, Amazon said it invested more than $400 million in personnel and employed over 5,000 people in 2018 to fight fraud and counterfeiting in its stores.