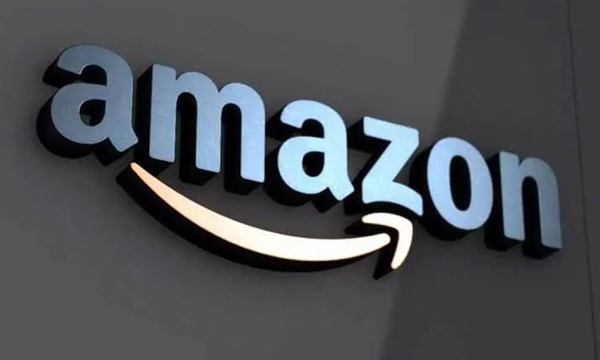 (IANS) The UK government has allowed Amazon to access health data under the National Health Service (NHS) for free which the tech giant will use for Alexa-driven medical advice for patients.

A report in The Independent on Sunday revealed that Amazon will be able to access all “healthcare information, including without limitation symptoms, causes, and definitions,” excluding individual patient data, from NHS.

The deal is part of a contract between Amazon and The Department of Health and Social Care.

More details can be observed at about Kratom Near Me Reality

The contract “blocks the DHSC from issuing any publicity without Amazon’s consent, saying it may not issue a press release or any other publicity in connection with or related to this agreement or Amazon’s use of [DHSC] content without the prior written consent of Amazon”.

In a statement, non-profit Privacy International said: “While this particular contract may sound harmless at first – after all, it is good news if Amazon uses the NHS as a trusted source for information for medical queries – we should not be naive about the intentions of big companies that are preying over the NHS.”

“This particular partnership also raises questions when it comes to competition regulation of dominant players in the digital era,” it added.

According to an Amazon spokesperson, the data being made available to Alexa users was “general health-related content” already freely available on the NHS website.

Not just Amazon, Google was recently in the news for gathering US citizens” health data.

According to a report in The Wall Street Journal, “Google is engaged with one of the USA’s largest health-care systems on a project to collect and crunch the detailed personal-health information of millions of people across 21 states” and at least 150 Google staffers may have access to the data.