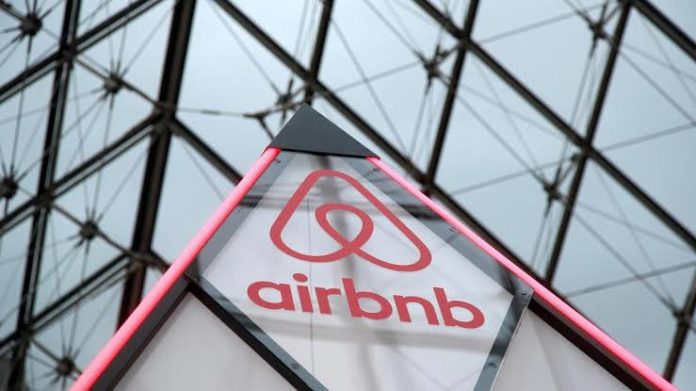 LUXEMBOURG – U.S. homesharing site Airbnb on Thursday won its battle to remain exempt from onerous European property regulations, as the EU’s top court ruled it was an online platform and not a property agent.

The case came before the Court of Justice of the European Union (CJEU) following a complaint by French tourism association AHTOP.

The issue underlines the quandary regulators face in dealing with new online services venturing into traditional businesses, but not subjected to the same rules.

For Airbnb, the French case is significant as the International Olympic Committee has agreed to promote the company for accommodation during the 2024 Olympics in Paris.

Judges in essence accepted the company’s arguments that it is an online platform and not a property agent.

The court also faulted France for not notifying the European Commission, the EU executive, of the requirement for Airbnb to hold an estate agent’s professional licence.

“We want to be good partners to everyone and already we have worked with more than 500 governments to help hosts share their homes, follow the rules and pay tax,” it said in a statement.

AHTOP, which has more than 30,000 members ranging from bed and breakfast places to youth hostels and real estate agents, urged France to change what it called were archaic rules.

The ruling will boost online platforms’ fight against similar issues in other countries, said Luca Tosoni, a researcher at the Norwegian Research Center for Computers and Law.

“This means that any attempt by such another member state to enforce restrictive requirements on similar services is likely to face an uphill battle going forward,” he said.

Airbnb has in recent years dueled with hoteliers and authorities in cities from New York to Amsterdam, Berlin and Paris, accused of worsening housing shortages and pushing out lower income residents.