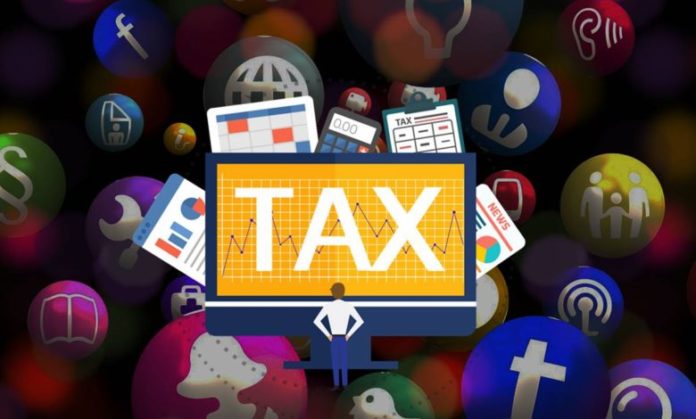 (IANS) Following the footsteps of France, Italy has approved a new tax to be levied on large tech companies, a move that is likely to put more strains on the country’s relations with the US, the media reported.

Passed this week by Italy”s Parliament, the new tax will come into force on January 1, the Wall Street Journal reported on Tuesday.

The tax is similar to the one France implemented earlier this year which has attracted severe criticism from the US.

The digital tax approved by Italy”s Parliament will impose a three percent levy on some digital revenue for technology companies that make over $831 million in global revenue, including least $6 million in Italy.

According to a report in The Epoch Times, dozens of countries are working on proposals to change corporate tax schemes to capture money from tech firms that have users across the world, such as Facebook and Google’s parent company Alphabet.

In a recent letter to the Organization for Economic Cooperation and Development (OECD), a think-tank of rich economies, Treasury Secretary Steven Mnuchin said that there were concerns about a proposal put forward by some countries.

The US “firmly opposes digital services taxes because they have a discriminatory impact on US-based businesses and are inconsistent with the architecture of current international tax rules, which seek to tax net income rather than gross revenues,” Mnuchin wrote.

France’s digital services tax “discriminates against US companies, is inconsistent with prevailing principles of international tax policy, and is unusually burdensome for affected US companies,” US Trade Representative (USTR) Robert Lighthizer said on December 2.

“USTR”s decision today sends a clear signal that the United States will take action against digital tax regimes that discriminate or otherwise impose undue burdens on US companies,” Lighthizer said.

Section 301 of the Trade Act of 1974 provides the US with the authority to enforce trade agreements, resolve trade disputes, and open foreign markets to US goods and services.