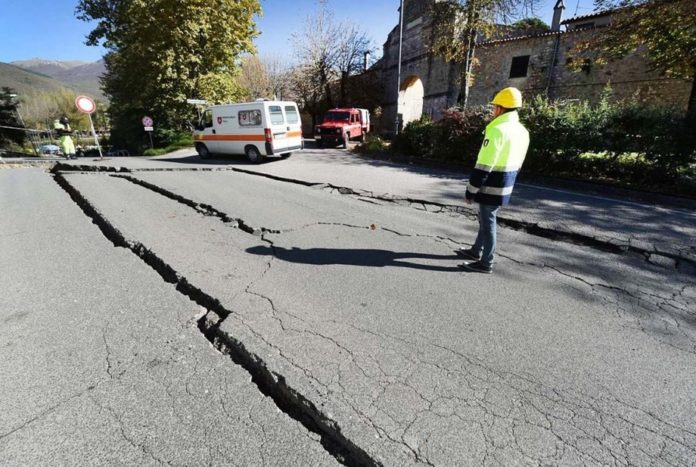 (PTI) Four medium intensity tremors with magnitudes ranging between 4.7 and 5.5 hit Jammu and Kashmir in a span of fewer than two hours on Monday night, the National Centre for Seismology said.

The two occurred at a depth of 10 kilometres.

The third and fourth quakes occurred at the depth of 36 kilometres and 63 kilometres respectively.

There was no immediate reports of casualty and damage to properties.

Separately, a quake with a magnitude of 5 hit the Andaman and Nicobar islands at 10:29 pm.