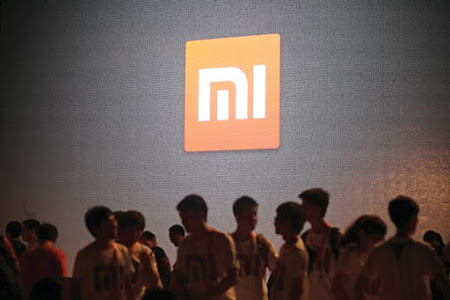 (IANS) Chinese handset maker Xiaomi is set to make its debut in Sweden, taking the total number of countries it operates into 23, according to media reports.

The smartphone player will hold an event in central Stockholm, Sweden, on November 13, which will kick off at 1 p.m. (local time).

Xiaomi hadn’t revealed what products it would bring to Sweden, but the event page included the text “Smart Life Made Simple“, which hinted at the company launching smart home products, GSMArena reported on Tuesday.