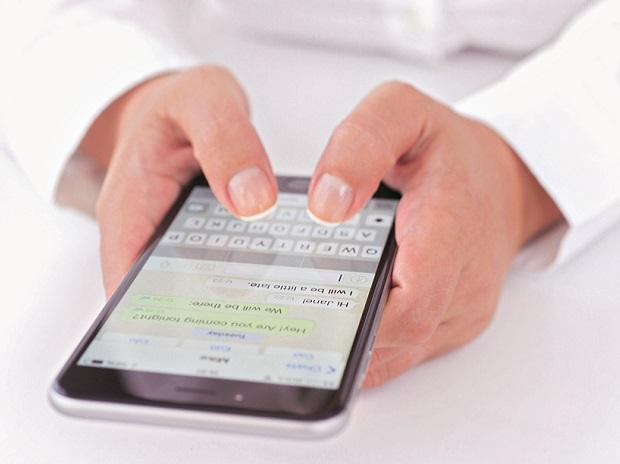 (IANS) Facebook-owned WhatsApp is working on a feature that will delete messages automatically after a stipulated time as set by users, according to WABetaInfo, a fan site that tests new WhatsApp features early.

Renamed “Delete Messages” from earlier “Disappearing Messages”, the feature is being tested in beta mode.

Once available, the “Delete Message” feature will come with a toggle on/off button and users can choose a stipulated time — 1 hour, 1 day, 1 week, 1 month or 1 year — for the messages to automatically disappear.

Users who have enrolled themselves for Google Play beta programme can download the latest version. They can also manually update the app by downloading it from the APK Downloader available on APK Mirror platform.

According to WABetaInfo, the feature will be initially available for group chats only and can be enabled by the group”s administrators. Once enabled, the feature can be toggled in Contact Info or Group Settings.