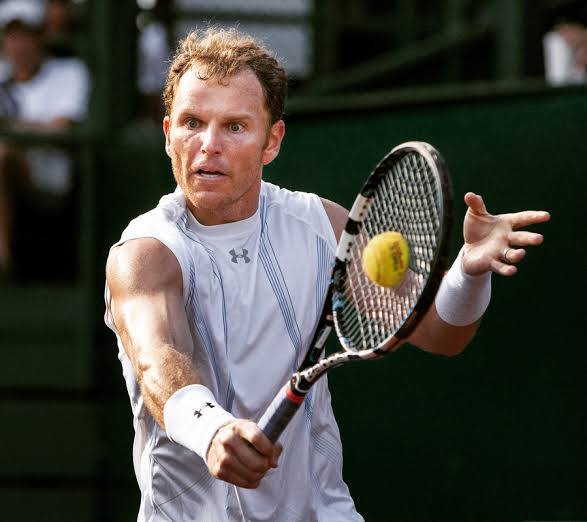 article is going to be a little different from many of the ones I like to read on sports photography. Most provide very useful tips on which camera settings work best for different types of shots. I have read others that give great insight on how to take better sports action photos. These are all very informative. But how do you know if you’ve got a great action shot? I think it would be very interesting to find out what different photographers look for in a great sports action photo. So that is what this article will address. What is the difference between a good action shot and a great one? Here are three things I look for when making that distinction. If any one of these three elements are captured, it has the makings of an awesome shot. Get two out of the three, and there is an excellent chance that you have taken a photo that will always be remembered.

Element #1: Intense Focus & Concentration. Being able to capture the look on athletes’ faces when they are totally in the zone can really set a photograph apart. It’s one of those qualities in a shot that you can’t necessarily plan for, but you know it when you see it. Here is what I mean. One tennis player I really enjoy watching is Roger Federer. If you ever want to see what total concentration looks like when a tennis player at the top of his game is executing his most lethal stroke, just Google “Roger Federer Backhand”. His eyes are trained on the ball like a couple of lasers as he prepares to hit the ball. I am convinced that if someone blasted an air horn right next to Federer’s ear, he wouldn’t even hear it as he nailed another backhand winner. There are plenty of examples in other sports as well. So without a doubt, if an athlete’s focus and concentration can be caught in a photo, it can make for a very special shot.

Element #2: Raw Emotion. If focus and concentration can give a photograph a certain edge, raw emotion brings it to life. I have seen many iconic sports moments on television. And years, even decades later, nothing can put me back in that moment better than a photo that has captured the emotion at that instant in time. One of best examples I can think of is the shot of Brandi Chastain after she scored the winning penalty kick to beat China in the 1999 Women’s World Cup in soccer. Again, you can Google it to see what I mean. Caught up in the moment, Chastain, ripped off her jersey revealing her sports bra and dropped to her knees in celebration. The look on her face says it all, but that is only half of the story. One of the wider shots shows her teammates sprinting down the field to join her in that celebration. That was pure, unadulterated joy, and I can’t imagine there is anything that gives a sports photographer more satisfaction than capturing that for an eternity.

Element #3: The Human Body Operating At Its Peak. Let’s face it, the human body is an incredible machine. And when it can be caught in a photograph working at peak performance, it really is amazing. It doesn’t really matter what sport the athlete plays, but my favorites to watch in this arena are the individual Olympic Sports. One athlete I truly enjoyed watching in the Rio Olympics was Simone Biles. She dominated the competition on her way to winning the all-around gold medal. There were times when I thought she was going to jump out of the gym. There are dozens of outstanding photos (yup, that’s right. Google “Simone Biles”) showing her twisting and twirling in a way that the human body was not meant to do. And the ease in which Biles appears to do it is equally impressive.

So those are three elements that I think are keys to a great sports action photo: intense concentration, raw emotion, and the human body operating at its peak. Capturing one of those elements will separate your shot from the pack. Nailing two of them would be a clear game changer. What are some of your favorite sports action photos? I would enjoy hearing from you and getting your perspective. In the meantime, good luck in your efforts.