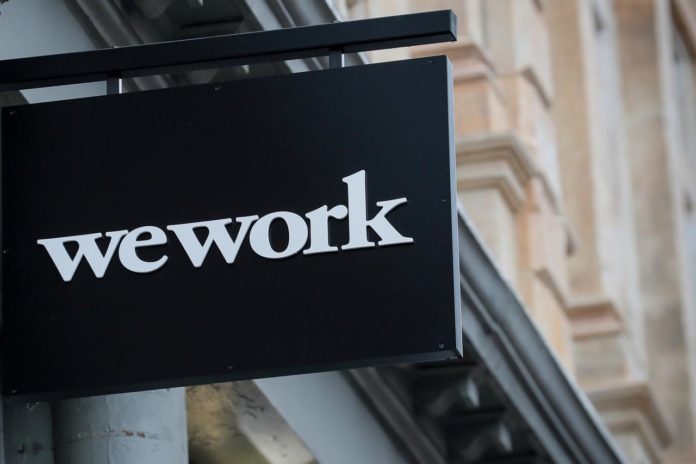 WeWork has started a search for a new chief executive following the departure of its co-founder Adam Neumann, people familiar with the matter said on Monday, as the U.S. office-sharing start-up seeks to reverse its widening losses.

WeWork’s current co-CEOs, Artie Minson and Sebastian Gunningham, have only been in place since September but the talks indicated SoftBank Group (9984.T) , WeWork’s majority owner, is eager for a fresh change after a botched effort to go public this year.

WeWork has been in talks with a number of potential CEO candidates, including T-Mobile US Inc (TMUS.O)  CEO John Legere, the sources said. The Wall Street Journal first reported on Legere’s talks with WeWork about the CEO job.