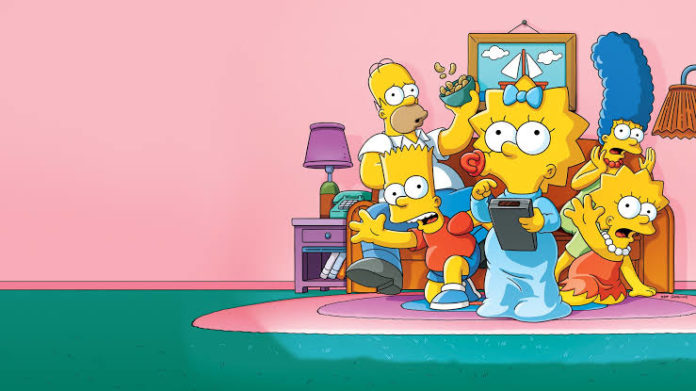 Fans of The Simpsons have something to be thankful for this Thanksgiving. Showrunner AI Jean has debunked reports that the show is coming to an end.

The Guardian was just one of several outlets reporting a claim by Danny Elfman, composer of the animated hit’s theme music, that “from what I’ve heard, it is coming to an end.” That’s what Elfman reportedly said on a podcast hosted by the site Joe.ie. Newsweek’s headline read: “The Simpson’s is ending, claims theme music composer.”

In February we learned that The Simpsons was renewed for two more seasons on Fox. And the first 30 seasons (for the most part) are available on Disney’s new streaming platform, Disney Plus, but fans can only watch in widescreen.