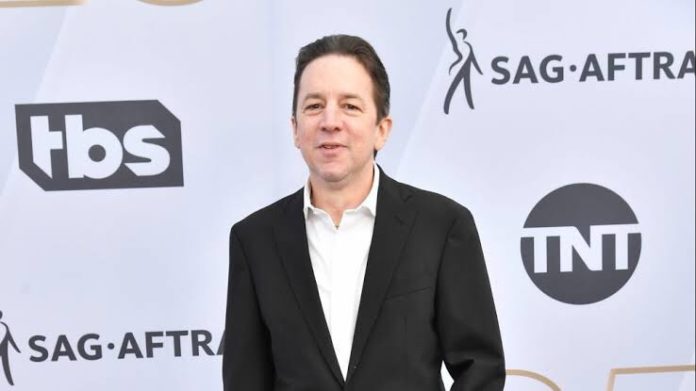 Brian Tarantina, best known for his role in “The Marvelous Mrs Maisel”, has passed away at the age of 60.

The actor, who played Jackie, the emcee at the Gaslight comedy club where Rachel Brosnahan’s Midge performs in the Amazon series, died Saturday.

A spokesperson with the New York Police Department confirmed to Deadline that the officers received a call at about 12.40 am on Saturday morning about an unconscious person in a Manhattan apartment.

When the authorities arrived at the scene, they discovered Tarantina lying on his couch, and emergency medical services responded and officially pronounced him dead.

The New York City medical examiner’s office will determine his official cause of death.

“Brian had been ill lately. He was recently in the hospital and was in the process of recuperating from what I believe to be a heart-related issue,” a representative for Tarantina told the publication.

According to TMZ, Tarantina’s niece found him near a white powder substance that is allegedly believed to be narcotics. The publication reported the actor died of an apparent drug overdose.

“For over twenty five years, Brian Tarantina has been in our lives. He was in Amy’s first pilot. And he’s been in every significant thing we’ve done since.

“He came in with that voice and that timing and he made every scene better. And weirder. Every moment was completely unique. You can’t describe a guy like Brian, you just had to be there. And lucky for us, we were. We love him and will forever miss him,” the statement read.

“The Gaslight won’t be the same without you. Thank you Brian Tarantina for sharing in all of the laughs. Sending love to his family and friends in this difficult time,” the post read.

Tarantina was also known for his roles in shows such as “Gilmore Girls” and “The Black Donnellys”. He also starred in “Heroes”, “Law & Order” and “The Good Wife”.

His movie credits include “Jacob’s Ladder”, “Donnie Brasco”, “Uncle Buck” and “Summer of Sam”. He most recently featured in this year’s “The Kitchen”, with Melissa McCarthy and Tiffany Haddish.