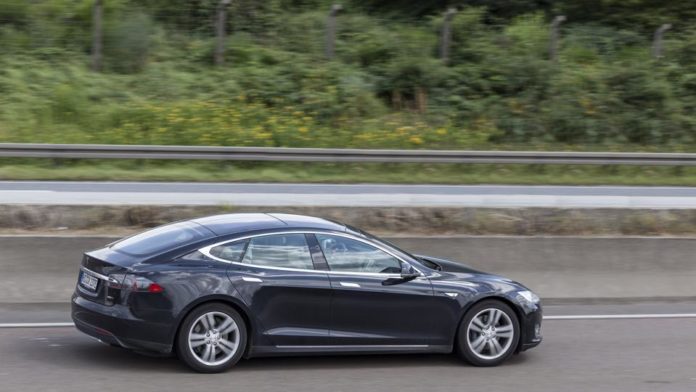 (IANS) Electric Vehicle (EV) maker Tesla is under scrutiny over battery and security issues after at least two dozen complaints were filed with the National Highway Traffic Safety Administration (NHTSA), including a Chicago consumer who said his 2014 Tesla lost about 30 miles of range after a software update last May, say media reports.

The software update essentially means he needs to charge the vehicle more often — and, he has reportedly said, it also takes longer to charge up.

Federal safety regulators have begun looking into Tesla battery fires. The probe covers all Model S and Model X Tesla vehicles manufactured between 2012 and 2019 and sold in the US.

In a letter sent to the EV maker’s legal department dated October 24, the agency demands that Tesla produce all documents that relate to “high-voltage battery fires that are not related to collision or impact damage to the battery pack” in the Model S and Model X, Los Angeles Times reported on Friday.

The software update in question was sent after a handful of battery fires in Tesla vehicles around the world, including in parked cars.

In one such instance, in San Francisco, an unplugged Model S ignited while parked overnight in a residential garage, according to a report in Chicago Sun-Times.

Meanwhile, a man named Omar Awan, who was a 48-year-old anesthesiologist, died inside his Tesla Model S in South Florida last week after he crashed it into a palm tree and the police could not rescue him owing to vehicle”s futurist handle design.

According to the “wrongful death” lawsuit that was filed by Awan”s family, the vehicle”s door handles were retracted and did not ”auto-present” when the police officer arrived to the scene, the Newsweek had reported.