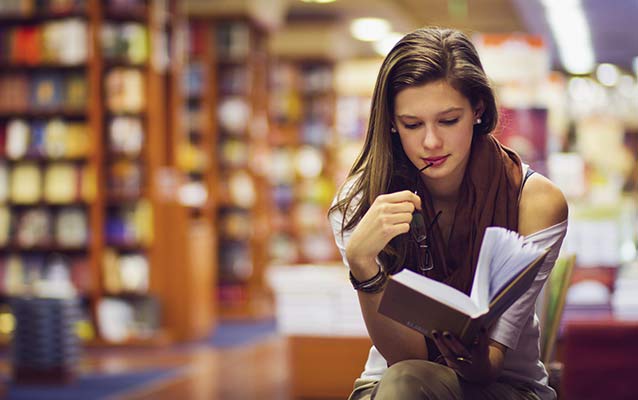 (PTI) Education was not a one-stop arrangement and students should pursue knowledge throughout their life to attain excellence, Union Minister Smriti Irani on Tuesday said.

The Union Minister for Women and Child Development and Textiles were addressing students at the Annual Convocation of the Vellore Institute of Technology (VIT) here.

“Education is not a one-stop arrangement…If you seek knowledge for the rest of your life, you will attain excellence,” she said.

Education was not limited to an institution, Irani said noting that the Convocation Day was not the end of the students’ relationship with their institution but the beginning of a new chapter.

Around 1,700 students, including research scholars, graduated from the city-based deemed varsity on Tuesday, with the Union Minister giving away the certificates and medals to the meritorious.

Irani, a former HRD Minister, pointed out that while a total of 331 research papers were published in the country in 2006, the number increased to 3,301 in 2016 and lauded premier varsities in the country like IIMs and IITs for the turnaround.

“This was possible as institutions like VIT, IITs, and IIMs made a concerted effort” in this connection, Irani said.

She urged students to explore the possibility of incubating start-ups in their institutions.

He suggested the government should offer free higher education, at least for women to reach its goals.

India had more potential to become an education “superpower,” he added.