An Expert Guide: Things to Do in Kairouan

‘There will be more money’: Austria adjusts budget to reflect lockdowns 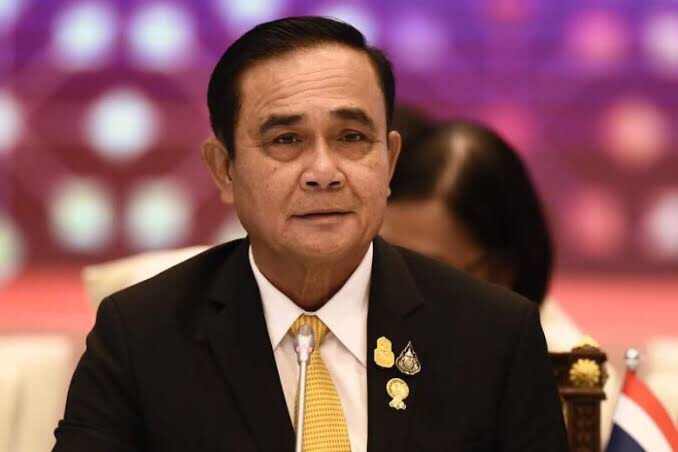 BANGKOK (Reuters) – Thailand still has time to renegotiate with the United States over a suspension of duty-free preferences on imports of Thai goods before the suspension takes effect in April, U.S. Commerce Secretary Wilbur Ross said on Monday.

The loss of duty-free treatment, which Thailand said would incur duties around $60 million a year for Thai products, has stirred a sense of anti-U.S. sentiment among some in the Southeast Asian country that has been enjoying closer ties with China in recent years.

During a speech about U.S. commitment in Asia, Ross said that he would be remiss if he did not address the GSP issue given its publicity in Thailand.

“There’s still time to renegotiate the underlying issue of workers’ rights,” Ross said, noting the suspension was scheduled to take effect in April.

The value of the affected products accounts for 30% of Thai exports under GSP to the United States and around a “trivial” 0.38% of total Thai exports, Ross said.

“The GSP issue has been blown way out of proportion,” he said. “It’s no big deal.”

Ross spoke at the Indo-Pacific Business Forum, which is aimed at showcasing U.S. investment in the region and highlighting that its presence matters.

While Washington only sent lower-level delegations to Southeast Asian summits this year without President Donald Trump nor Vice President Mike Pence, raising concerns that it could no longer be relied on as a counterweight to China’s increasing regional might, Ross gave a reassuring message.

“The Trump administration is extremely engaged and fully committed to this region,” Ross said.

“We will continue to negotiate trade deals with countries in this region.”