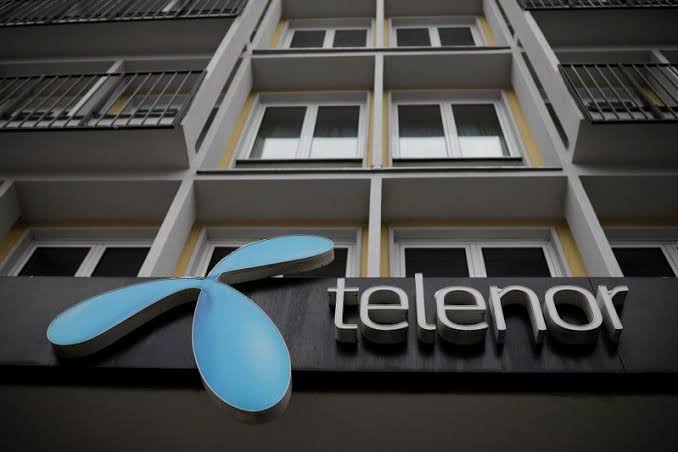 Online classifieds business Carousell said it has agreed to merge with a subsidiary of Norwegian telecoms firm Telenor Group, valuing the combined company at more than $850 million.

Carousell will merge with Telenor’s 701Search, which owns online marketplaces Mudah in Malaysia, Cho Tot in Vietnam, and OneKyat in Myanmar, as part of the equity and cash agreement, it said in a statement on Thursday.

Telenor will become the single-largest minority shareholder in Carousell with a 32% stake in the combined company.

Telenor said 701Search will cease to be its subsidiary company of Telenor Group and will merge its operations with Carousell with immediate effect.

Carousell was valued at over $550 million in April this year when it received an investment from South African e-commerce group Naspers Ltd.

The valuation will take Carousell closer to becoming a unicorn, which refers to companies valued over a $1 billion. Singapore currently has two such companies – ride-hailing and fintech firm Grab and Warburg Pincus-backed image recognition technology firm Trax.