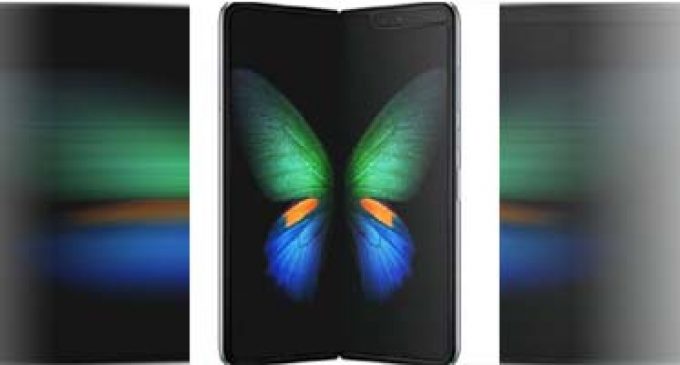 (IANS) Samsung CEO DJ Koh confirmed that the company has aimed to sell a lot more foldable devices in 2020.

Speaking at the annual Samsung AI forum here, Koh said: “We plan to significantly increase sales of the Galaxy Fold next year. Consumers will witness a large number of foldable smartphones next year.”

Koh however, did not reveal an exact figure but a rumor from a few weeks ago suggests that the company has planned to sell upwards of 6 million foldable smartphones globally by the end of 2020.

It was said that Samsung”s original target for 2020 was to sell 10 million foldable phones, but the figure was dropped to a more realistic 6 million units, SamMobile reported.

The company has been working on improving its Android user interface since it debuted the Galaxy Fold smartphone earlier this year.