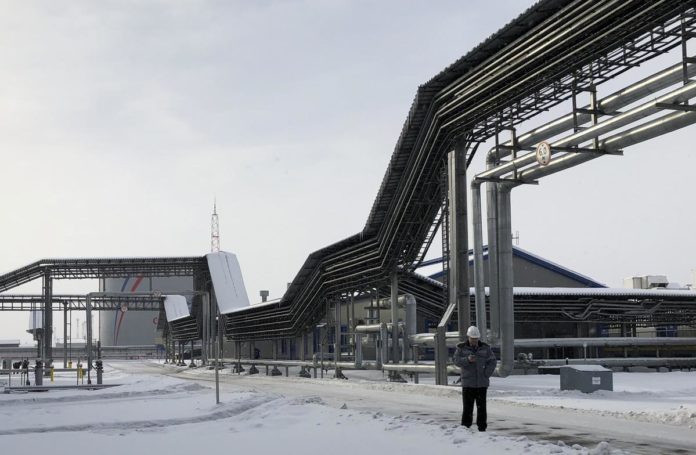 Russia’s oil majors proposed keeping their production quotas as part of the output deal between OPEC and non-OPEC nations until the end of March when they met Energy Minister Alexander Novak on Thursday, a senior Lukoil official said.

The oil producers suggested to Novak that they meet again at the end of March to discuss the oil deal, the official, Ravil Maganov, told reporters after the meeting.

Russia’s position on the deal, which expires at the end of March, is “currently a secret”, Novak said.