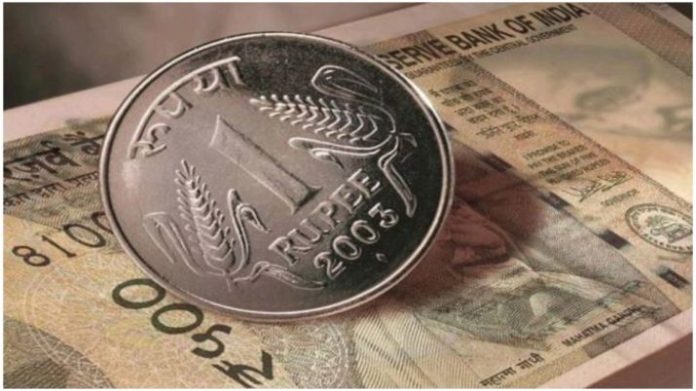 (PTI) The Indian rupee dropped below the 72-level against the US dollar in intra-day trade on Wednesday amid growing concerns over the country’s poor economic indicators.

On Monday, the local unit had closed at 71.47 against the US dollar.

The forex market was closed on Tuesday for “Guru Nanak Jayanti”.

Showing signs of sluggishness in the economy, industrial production shrank by 4.3 percent in September, registering the weakest performance in seven years due to output decline in manufacturing, mining and electricity sectors, as per official data released on Monday.

According to the Central Statistics Office data, 4.3 percent contraction is the lowest in the 2011-12 series of Index of Industrial Production (IIP), which was unveiled in May 2017. The IIP had declined by 0.7 percent in April 2012.

Factory output, measured in terms of IIP, had expanded by 4.6 percent in September 2018.

On the global front, investors remained concerned over uncertainty in the US-China trade deal.